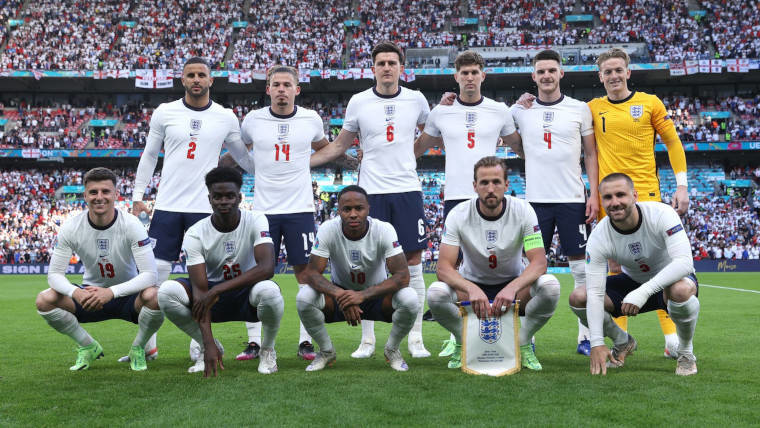 One of the UK’s big four mobile networks, EE, has announced that it will be zero-rating data across its mobile network on Sunday to ensure that more footy fans can tune into the big game between England and Italy in the Euro 2020 final. BT Mobile customers will also be able to benefit from the offer as it is owned by EE. The free data will be available between 6 p.m. and midnight ensuring you can watch pre- and post-game footage as well as the match.

According to EE, recent football matches as part of Euro 2020 have been causing traffic surges on EE’s mobile network. Sunday represents the first time England’s men’s team has reached the final of a major football tournament in 55 years so it expects to see huge demands on its network again.

“Millions of fans across the country will understandably be glued to the final - whether that’s at home, out and about, or at Wembley Stadium connected by EE – and with emotions running high, the last thing you need concern yourself with is data running out. On Sunday evening, customers can rest assured that when it counts, you can count on our award-winning network – to stream every kick, capture every moment and share every roar when the Three Lions bring it home!.”

EE reassures us that customers who have already run out of their monthly data allowance will also be eligible to take advantage of the free data so they don’t miss the game.