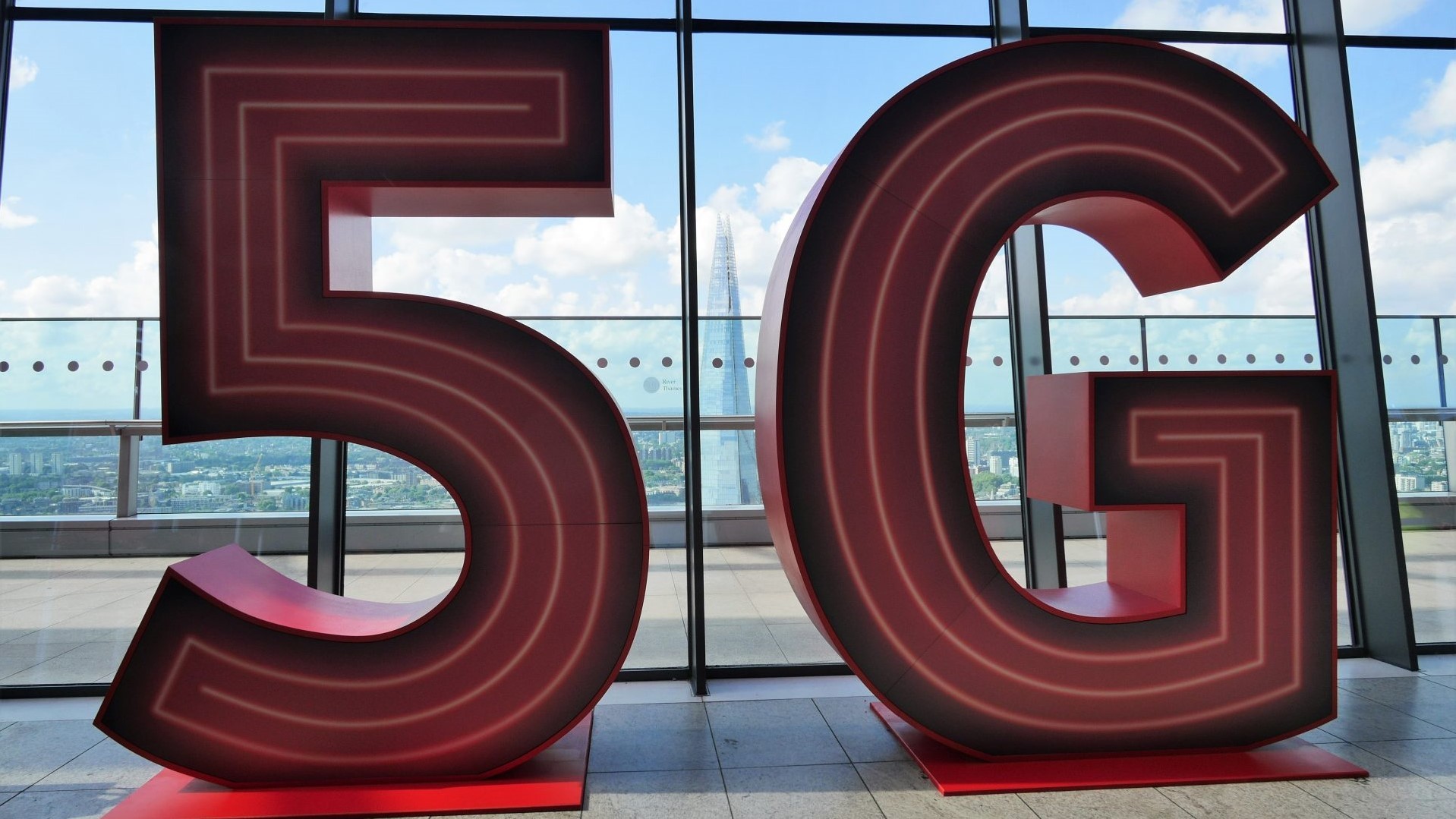 Ford Motor Company has signed an agreement with Vodafone UK to install a private 5G network at the car maker's vehicle production site in the country in a bid to ramp up the production of electric batteries. This move stresses the significance of technology's potential in the manufacturing sector.

As per Ford and Vodafone, the project, which would be the first of its kind in Britain, is part of a £65 million ($80.87 million) investment by the UK government, out of which £2 million is committed specifically for Vodafone. By using 5G, Ford will be able to overcome several issues surrounding wireless connectivity, assuring "reduced delays, wider bandwidth, improved security and reliability, and faster deployment time”. The private 5G network will replace older Wi-Fi networks, the companies stated.

By this autumn, the installation will be completed, connecting sites between Dunton, Essex, and Cambridge. The upgrade will provide faster and more precise manufacturing control, and thus, “for a single EV product, this could generate more than a half a million pieces of data every minute.”

Vinod Kumar, CEO of Vodafone Business, said that similar upgrades will “act as a springboard for organizations, allowing them to rethink the way they do business.”