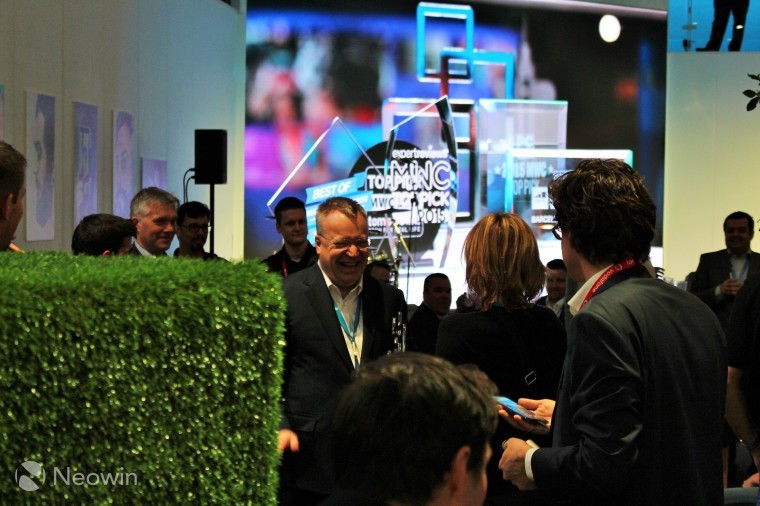 Telstra, Australia's largest telecom, has just hired ex-Nokia CEO Stephen Elop, as well as Kevin Russell, who was head of Optus, which is Australia's second largest telecom. According to The Sydney Morning Herald, this will significantly bolster Andy Penn's position as CEO of Telstra.

By hiring Elop, Telstra hopes to reinforce its ambitions of becoming a world class technology company. Elop will be able to help the company meet its target having had executive roles at Nokia, Microsoft, Juniper, Adobe, and Macromedia.

"Stephen will immediately add major firepower to our team with his extensive and deep technology experience and an innate sense of customer expectations. He is a recognised informational technology leader and strategist from across a range of global organisations," Mr Penn said.

Elop is most well remembered for heading Nokia when it was bought by Microsoft in 2013. Since, Nokia Lumia devices have been a major means for Microsoft to get Windows Mobile to consumers. Elop's new role is called "Group Executive [of] Technology, Innovation and Strategy." He'll be based in the US and Australia and directly report the CEO Andy Penn.