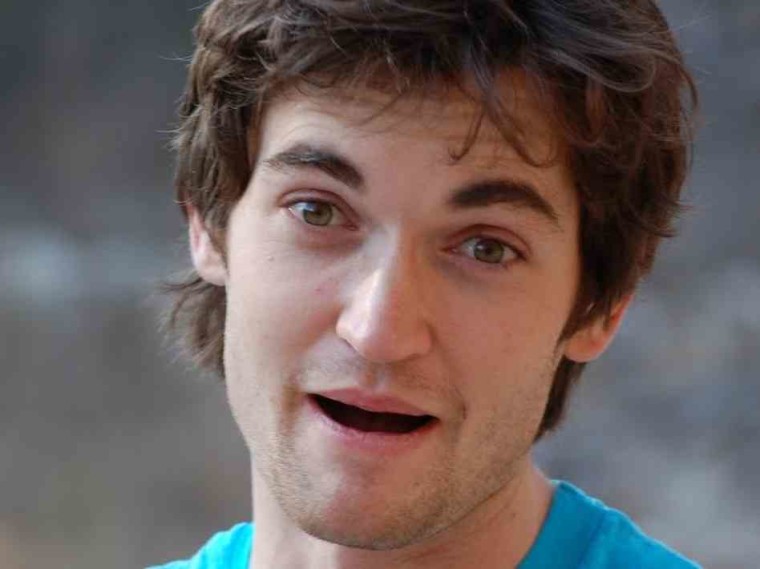 Ross Ulbricht, who was sentenced for running the infamous dark web drugs market, Silk Road, and money laundering, has had his appeal rejected by a court and will have to continue serving his life sentence. Ulbricht made an appeal based on an accusation that the district court that convicted him violated the Fourth Amendment.

A lot of the evidence that was used to convict Ulbricht came from his laptop. He later tried to suppress a large quantity of evidence from his laptop and challenged the constitutionality of the search warrant.

The main premise for the rejection of the appeal was that the search warrants issued for Ulbricht’s laptop, Facebook account, and Google account, were not overly broad and did therefore not violate his Fourth Amendment rights. The court also rejected claims by Ulbricht; he claimed Silk Road reduced harmful effects of drug crimes, including violence, overdoses and other negative side effects of drug trafficking.

When Silk Road was seized, the FBI inherited a whopping 30,000 bitcoins - at today’s exchange rate, that’s about $70 million. It sold all of those bitcoins off in June 2014.