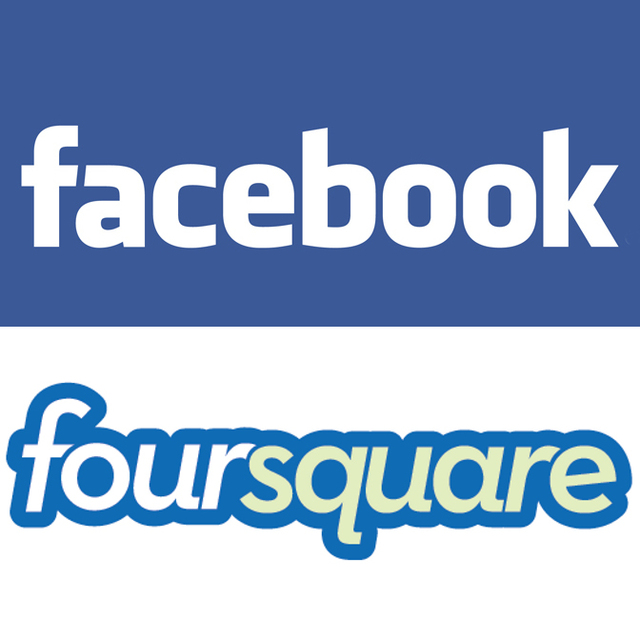 Facebook is making waves once again with the launch of its location-based service Facebook Places. Along with the requisite privacy concerns that accompanies every Facebook announcement these days (the service is enabled by default), the obvious 700-pound Gorilla in the room was always going to be the ever-popular Foursquare. Innovators and drivers of location-based Social networking entertainment and information, Foursquare can’t help but feel a little threatened by Facebook’s invasion of their territory. Many thought that Facebook’s announcement of the new service signaled the end of Foursquare’s reign over the market. However, some were of the opinion that Foursquare held enough clout in the location market that Facebook entering the fray would only drive more people to Foursquare. In that scenario, Facebook would be very successful in making more people aware that there was such a thing as location-based social networking, but wouldn’t be able to convince those people to only use Facebook’s Places platform.

Earlier today, news spread via Twitter, that yesterday (August 19) was the biggest signup day in terms of users in Foursquare’s history. It looks like Foursquare might be benefiting after all from Facebook’s aggression. This is not, however, the end of the game. Facebook is just beginning to roll out their service, and you can bet that they’ll be integrating it into every nook and cranny of your Facebook experience as soon as possible. For now, it’s a little barebones, and doesn’t offer more than Foursquare can. With a little time and smart use of Facebook’s enormous assets, capital and data, Facebook may be able to bring its full force to bear and pose a much more serious threat to Foursquare. Its doubtful Foursquare will be resting on their laurels after this great, but relatively small, victory.