It's been over a month since Microsoft released the Windows 8 Release Preview build to the public. This will be the last pre-release version of the OS before Microsoft signs off on the final shipping version of Windows 8, which is expected to be completed sometime before the end of July. However, a number of our forum members have already been showing off their Windows 8 Release Preview desktop setups in our forums.

In the Flaunt Your Windows 8 Screenshots here thread, forum members have been busy posting screenshots of their desktops since the Developer Version of Windows 8 was released in September 2011. The Release Preview build has added a number of new screenshots to the mix.

Member Dot Matrix has posted up an impressive image of Star Trek: The Next Generation's Enterprise-D in what looks like a two monitor-based viewpoint. Microsoft has already talked about its improved multi-monitor support in Windows 8. We have no idea if this is Dot Matrix's actual desktop but it certainly is cool looking. 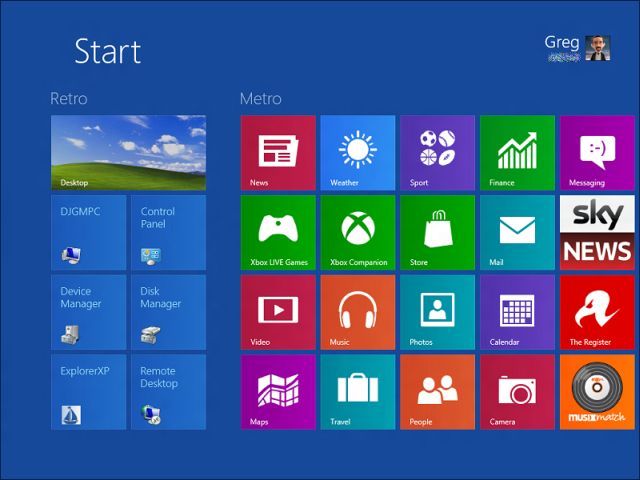 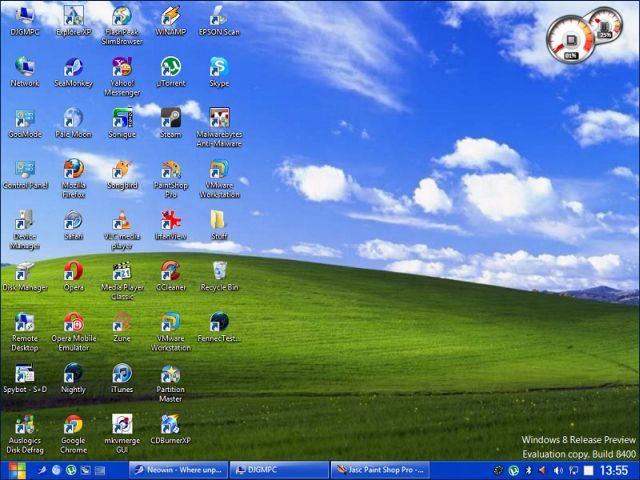 Another forum member, DJGM, posted up images of both his Windows 8 Release Preview Metro start screen and his more traditional desktop screen in our forums. 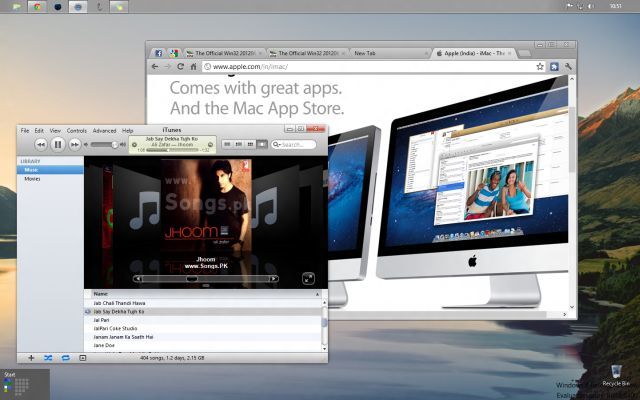