You may remember that back in September, Microsoft confirmed that the Xbox One would not be able to be used as a Windows Media Center Extender, something that was supported on the Xbox 360. But what if your Home Theater PC, running Windows Media Center, was hooked up to your television? Could you display that content inside the Xbox One's user interface, as you can with a TV set-top box? 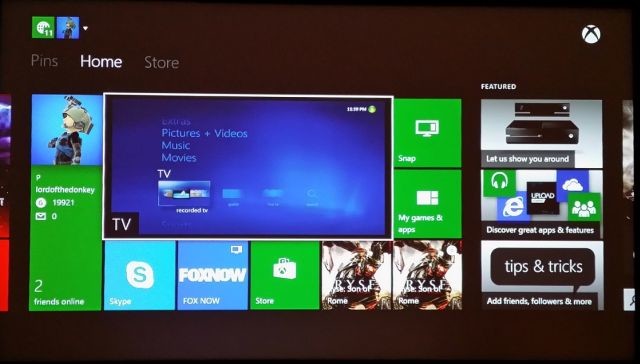 As it turns out, the short answer is, "Yes, you can." Neowin forum member "woodyp" posted up how he managed to accomplish the task on Monday, "Getting Windows Media Center to work on the Xbox One." He has a Silicondust HDHomerun Prime TV tuner set up to work with his home theater PC.

Here is his full procedure:

The final result looks pretty impressive, at least based on the screenshots that "woodyp" has posted. As you might expect, different TV tuners and Home Theater PCs might have slightly different procedures to get up and running inside the Xbox One but at least this shows it can be done. 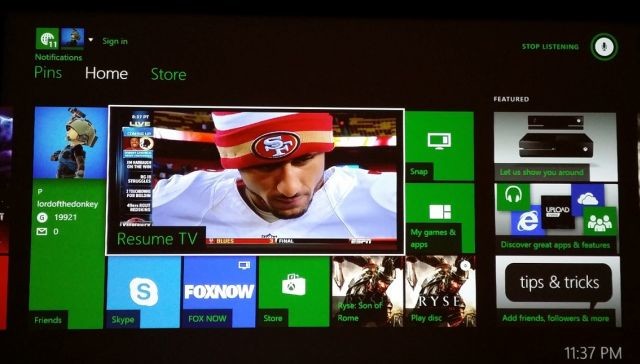 So if you are looking for an excuse to buy Microsoft's new console (and there may still be some out there to buy) and you have a HTPC, this might help get everything set up.

Our thanks to Neowin member "woodyp" for his efforts in posting this article and the screenshots in our forums.