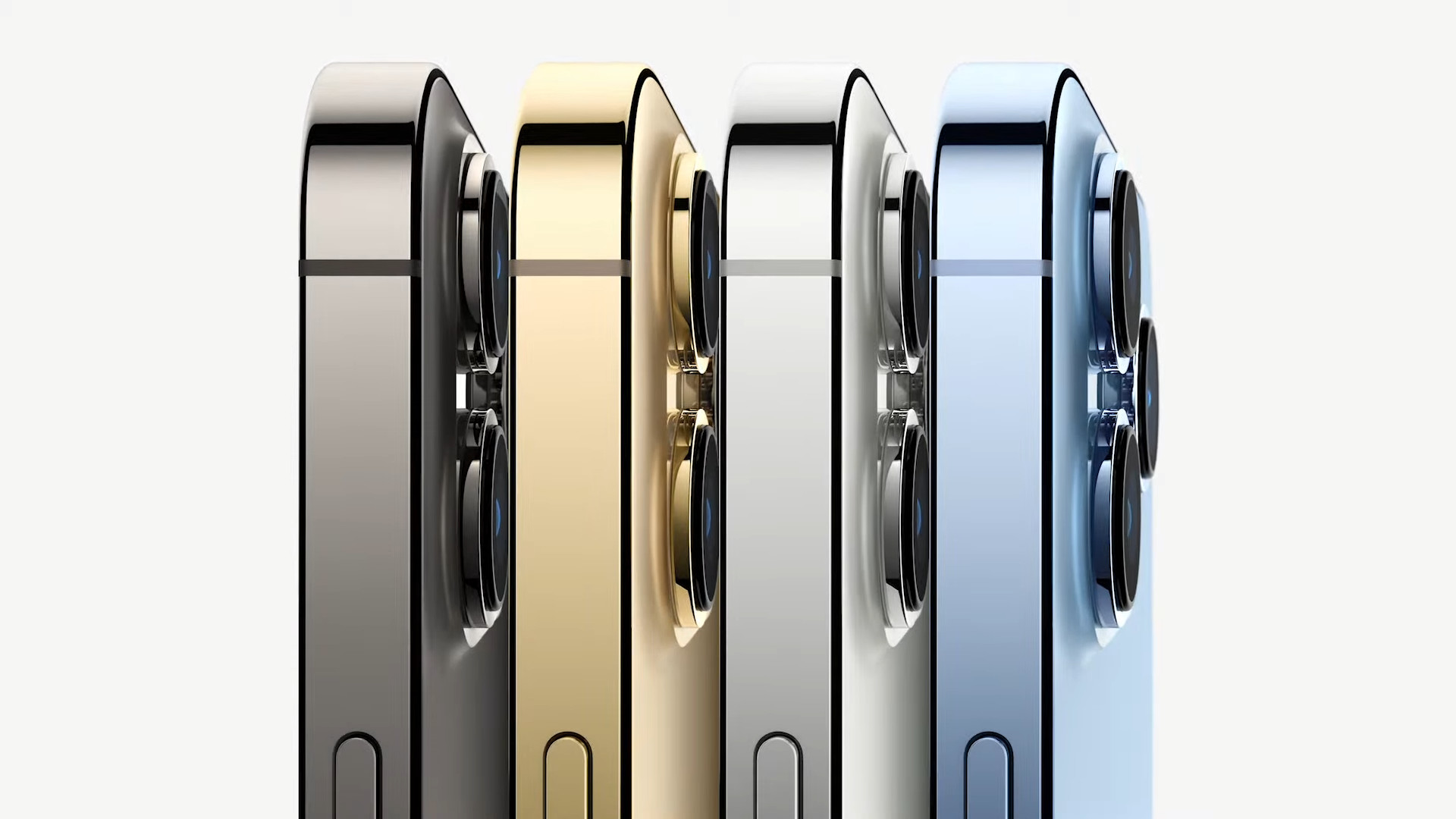 While Android phone makers have come up with clever solutions to hide the notch, iPhone models are still carrying a relatively giant-sized notch. However, iPhone models without a notch may happen in the future, as we've recently seen an iPhone patent featuring an all-screen display. And if reliable Apple analyst Ming-Chi Kuo is to be believed, a notch-less iPhone could become a reality in 2024.

I think the real full-screen iPhone will come in 2024. High-end iPhones in 2024 would adopt an under-display front camera alongside the under-display Face ID. A low-light condition is detrimental to front camera quality, and ISP & algorithm are critical for quality improvements. https://t.co/vWjeZYZUPK

In one of his previous tweets, Kuo mentioned that iPhone with under-display FaceID will launch in 2024 and that it's a marketing decision. However, the analyst is now saying that software and hardware limitations are what Apple is trying to address to perfect the under-display technology. What's good about it for Apple fans is that the Cupertino tech giant seems to be confident that it'll be able to address those limitations in under two years.

With rumors suggesting that this year's iPhone 14 series will come with a pill-shaped camera cutout, Apple seems to have finally decided to be rid of the notch design for its premium iPhone models. However, the lower-end iPhone models, such as the iPhone SE, will likely embrace a notch design to replace the larger bezels.