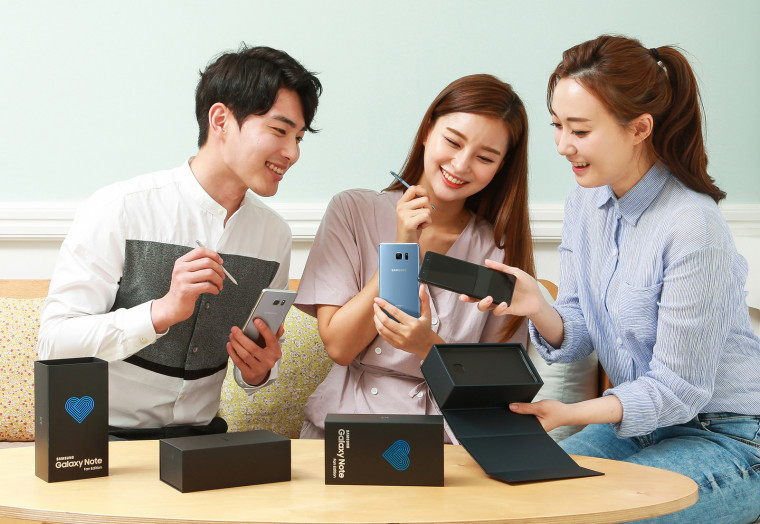 After the ill-fated Galaxy Note7 was withdrawn from markets globally, Samsung introduced the Galaxy Note Fan Edition earlier this year in South Korea. The smartphone is nothing but a refurbished Note7 with a smaller battery. Until now, the device has not been launched outside of Samsung's home country, but a 4G compatibility listing from Malaysia could indicate its arrival in the country.

Initial reports from South Korea have suggested that the Galaxy Note Fan Edition is quite popular there. Considering that the Galaxy Note7 was a good device when it wasn't exploding, it would make sense for Samsung to sell its refurbished variant in more countries. In the past, the company had ruled out launching the smartphone in the United States and India, which may still be the case. 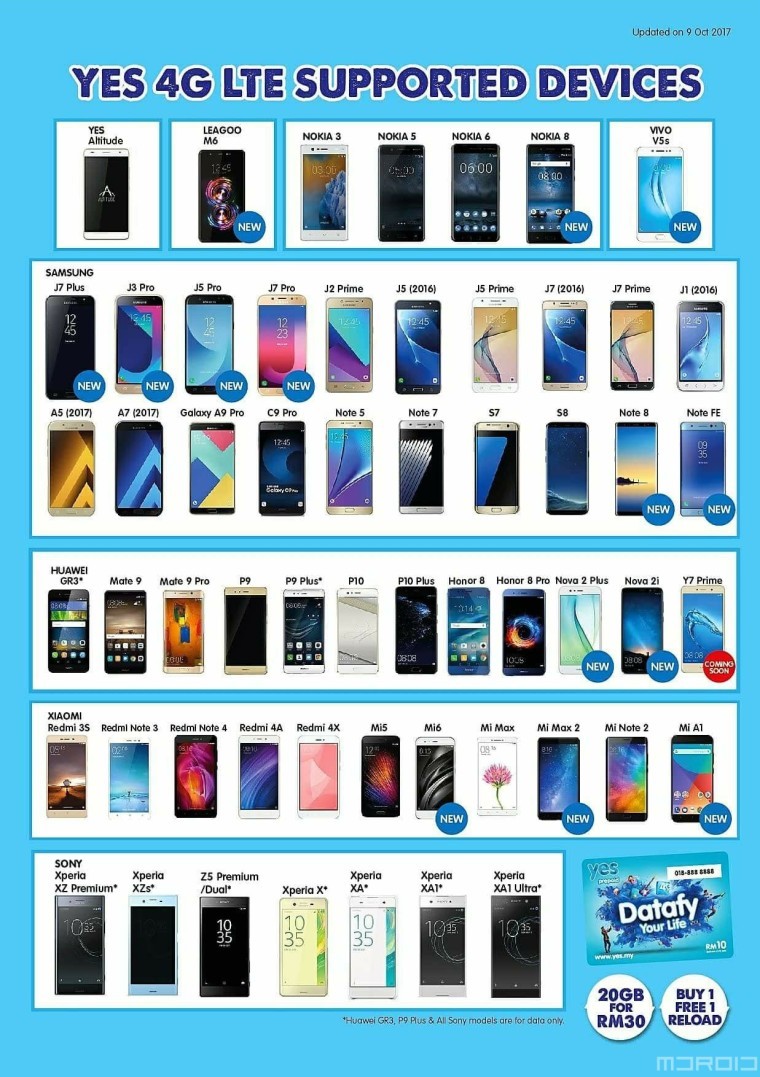 Currently, we do not have any concrete details about the company's launch plans for the device, except for the image obtained from Malaysian carrier "Yes" where it is shown next to the newly launched Galaxy Note8. The Galaxy Note FE is priced at about 699,600 won (around $610 USD) in South Korea, and it could feature a similar price if it launches in Malaysia.