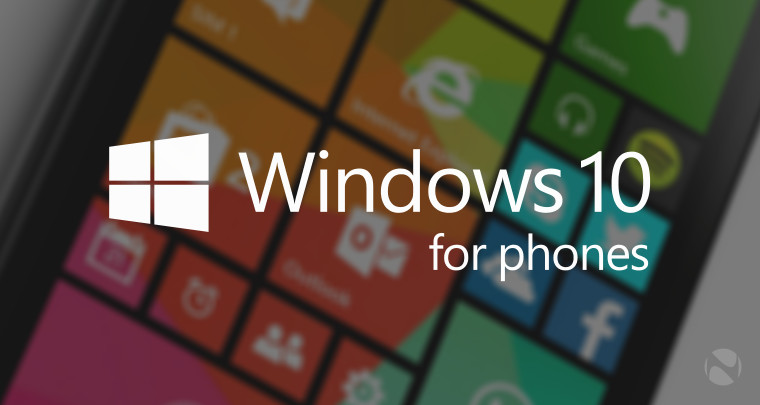 Microsoft showed off Windows 10 for smartphones yesterday, and we got a closer look at the new mobile platform that is still early in its development lifecycle. How do we know this? Well, we were not allowed to actually use the deices and instead we were allowed to go to demo stations that focused on one specific feature of the operating system and that would not deviate from their pre-determined demonstrations.

The demos were running on live builds, or at least it seemed that way, but every presenter would not let us play around with the OS, as they feared it would crash. With that being said, we did get to see a several of the new features like Outlook, maps, messaging, calling, and the updated start screen too.

To help you get a better look, we put together a bunch of images from the demos that show the new OS. Seeing that we did not get to use the OS ourselves, it is still too early to comment on performance or much else about the platform without being able to personally try it.