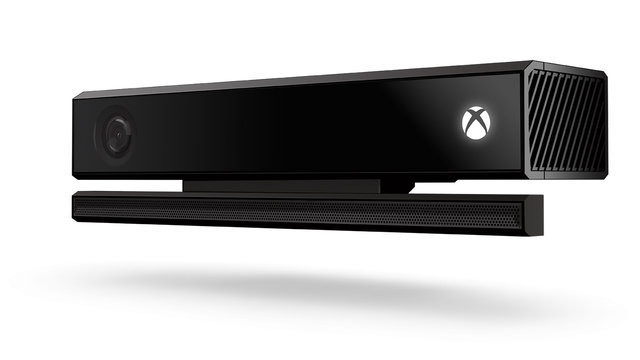 GameStop has recently announced a trade-in deal for users who wish to drop their Xbox One Kinect for some extra money. The company is offering a $32 pay-out in cash or $40 in-store credit and is reportedly available in all U.S stores. It's also worth noting that if you're a PowerUp Rewards Pro member you'll receive an extra 10 percent credit if you take up the offer.

For many months Microsoft tried to persuade skeptical gamers that the Kinect hardware was a vital part of the Xbox One experience. However in May, Microsoft announced that the Xbox One could be purchased without the Kinect at a lower sum of $399. This knocked $100 off the console's original cost, in a bid to reign in more sales around the globe. Major rival Sony currently has the upper hand on overall sales, with the PlayStation 4 surpassing six million units.

Whether the masses will flock to GameStop to get rid of their Kinect, only time will tell. The price of the preowned Kinects that are traded in is yet to be revealed.