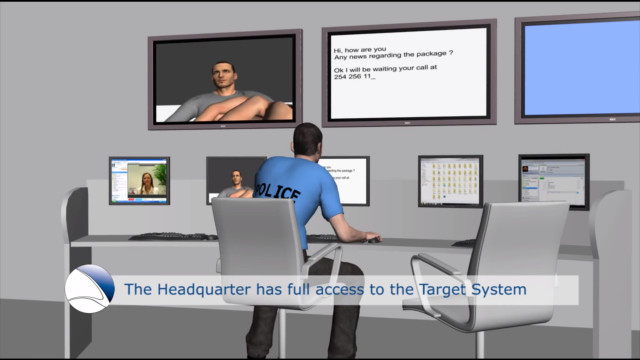 Gamma International is a name unfamiliar to most, however they are the producers of a particular piece of software known as FinFisher, or FinSpy. FinFisher is spyware that is marketed towards government agencies, and has most notably been used by the former government of Egypt and the current government of Bahrain to spy on citizens and journalists that the governments believe may produce political resistance.

Not just limited towards desktop computers and laptops, FinFisher is reported to have versions that work on the mobile devices of most major brands.

Three days ago, a redditor with the username of PhineasFisher posted in the subreddit /r/anarchism stating that he has hacked into Gamma International and "made off with 40GB of data from Gamma's networks." PhineasFisher mentions how Gamma International adamantly denied supplying the spyware to the country of Bahrain, and that they "only sell their hacking tools to 'good' governments," however the redditor states that, as part of the files he retrieved, he has "hard proof" that they were and still are selling the software "to attack Bahraini activists."

And that's the end of the story until a couple days ago when I hacked in and made off with 40GB of data from Gamma's networks. I have hard proof they knew they were selling (and still are) to people using their software to attack Bahraini activists - PhineasFisher

Aside from internal documents and support history, part of the 40GB leak contains source code to at least one version of the FinFisher software. The user PhineasFisher has supplied a torrent with all of the data, shared by a dropbox link.

As part of the leaks, the user has also set up a parody Twitter page where he is supplying various pieces of information, such as a public GitHub of FinFisher as well as various usage statistics from Gamma International's FinFisher support website. Countries accessing FinFisher's support are diverse, ranging from China to the United States, through to Denmark, Uganda and Turkey. 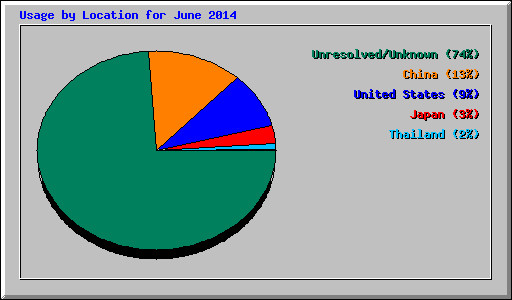 FinFisher support statistics by location for the month of June 2014

Gamma International is currently listed as an "Enemy of the Internet" by Reporters without Borders. Wikileaks has published some of FinFisher's material in the past, including a brochure from Gamma International that mentions how their software could be "covertly installed into every website." The brochure includes images showing how the spyware acts as Java plug-ins signed by Microsoft Corporation, how it pretends to be an Adobe Flash update, or even pretends to be a RealPlayer XPI on Firefox.

Watch their promotional video below, where they advertise being able to listen in on Skype conversations and even access encrypted TrueCrypt containers: