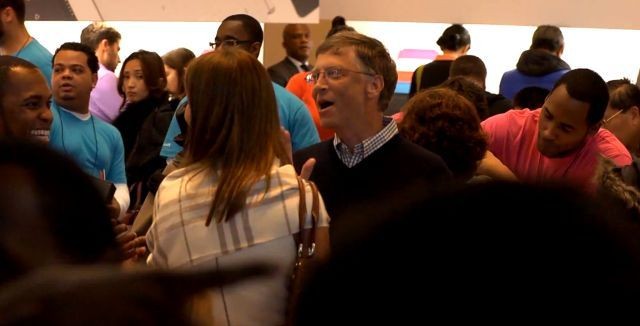 We know that Bill Gates and Steve Ballmer have a lot of money as the chairman and CEO, respectively, of Microsoft. But how much power do they really have? Forbes thinks both of them, and Gates in particular, have a ton of influence in the real world.

Forbes's annual list of its Most Powerful People for 2012 lists Gates at number four, with only US President Barack Obama, Germany's chancellor Angela Merkel and Russia's president Vladimir Putin ahead of Gates. Yes, that means Gates, according to Forbes, has more power than all but three people in the entire world; even more than the Pope.

In its listing, Forbes says:

Gates' post-Microsoft mission includes eliminating many infectious and deadly diseases: By his own estimates, that could translate into 8 million lives saved by 2020. But the quintessential activist billionaire doesn't stop there: Gates continues to persuade his peers to sign the "Giving Pledge," promising to give away half their wealth or more. 2012 HIGHLIGHT: Twenty-three more tycoons signed the Giving Pledge this year, bringing the total to 92. 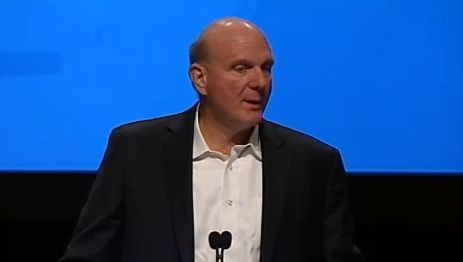 Ballmer has a bit less power than Gates. Forbes lists him as the 46th most powerful person in the world. Other tech leaders on Forbes' list include Sergey Brin and Larry Page of Google at 20 and 21, respectively, along with Facebook founder Mark Zuckerberg in the 25th spot.