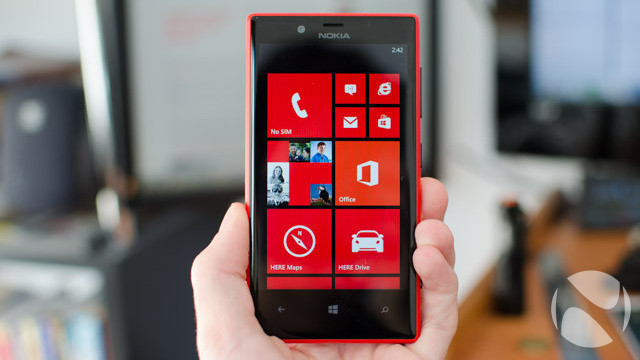 In a new tell-all article about Satya Nadella's rise to CEO at Microsoft, an interesting fact has surfaced: He and co-founder Bill Gates, among others, initially opposed the company's deal to acquire Nokia's smartphone unit.

According to a Bloomberg report, Gates, Nadella and former Skype leader Tony Bates all "initially balked at the move" to purchase Nokia's devices and services business, as did several board members. The debate became so heated that former CEO Steve Ballmer reportedly shouted he couldn't be Microsoft's chief executive if the board wouldn't agree with him.

Nadella later changed his mind, the report states, and an emailed statement to Bloomberg said he sees the impending acquisition as "the right move for Microsoft."

Ballmer's deal originally called for Microsoft to acquire Nokia's devices and services unit as well as its mapping division. The board, however, said Microsoft didn't need the mapping unit. While Nadella eventually came to Ballmer's side for the smartphone unit, Gates "remained staunchly opposed" to the deal, according to Bloomberg.

Microsoft has struggled to regain its once strong foothold in the smartphone marketplace, with the company's Windows Phone platform making up just a tiny fraction of the overall landscape. Windows Phone's marketshare continues to grow at a steady pace, however, and the company is expected to announce Windows Phone 8.1 next month at its Build 2014 conference. Several new features, such as its Cortana digital assistant, should bring the operating system more in line with Apple's iOS and Google's Android in terms of capabilities.

The revelation of Microsoft's formerly fractured leadership team comes just two days after Bates' departure was made official and the same month the Nokia smartphone unit acquisition is set to be finalized. Microsoft's deal still faces some final hurdles, however, as Samsung and Google have voiced opposition in Chinese filings.

Ballmer confirmed his disappointment with Microsoft's place in the smartphone landscape during a presentation at Oxford University on Tuesday, saying Microsoft "would have a stronger position in the smartphone market" if he and the company "could redo the last 10 years."