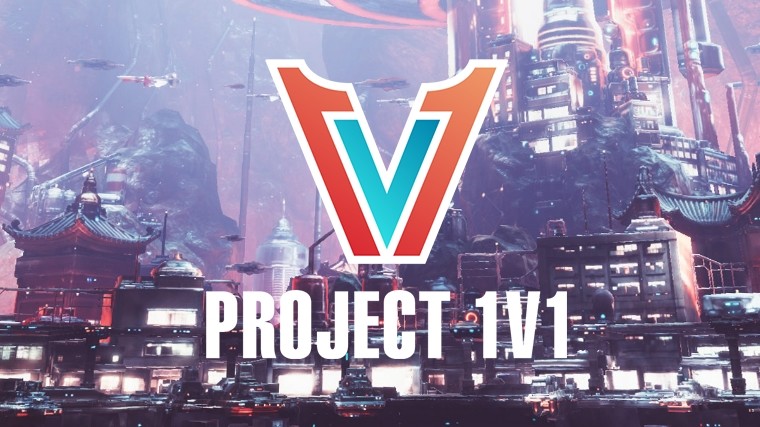 While fans are waiting for any inkling of another Borderlands game, Gearbox Software has now announced a brand new game. According to its newly established website, the game is so top-secret and early in-development that it does not even have a name yet, with the developer calling it by the codename Project 1v1.

As evident by its codename, the game will pit two players against each other in a first person shooter environment, but bizarrely with "the metagame strategy of a collectible card game." It seems card games are all the rage these days, with even Valve jumping into the genre earlier today.

Although the developer did not share any gameplay footage of the game, it will be hosting a closed technical test this summer where a limited number of participants will be able to try the game out and provide feedback. The technical test will be comprised of three modes: Ranked, where players can earn experience and crates containing cards; Challenge, unranked play with friends; and Arena, where players can challenge the current champion of this mode to try and take their place.

Registration for the test is available on the official website, but be warned that all game servers will be based in North America, meaning international players may have some issues with latency.

With even the announcement website's FAQ being listed as 'coming soon' there is no time frame on when we will get to see Project 1v1 in action.