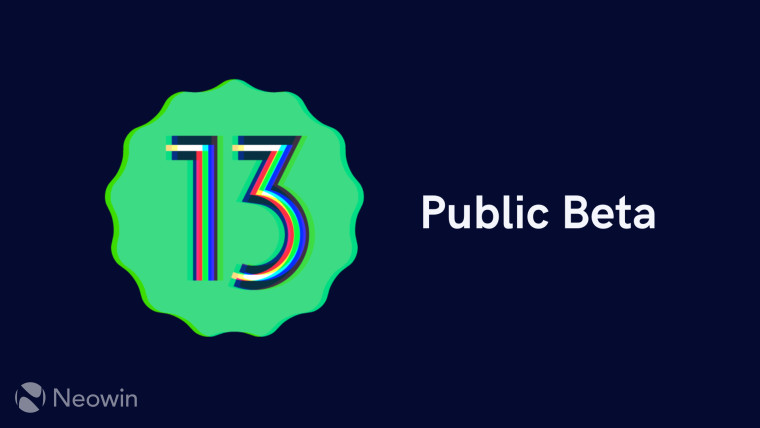 Google has already released two updates for Android 13 Beta 3 so far. It has now launched a third update, Beta 3.3, which claims to have fixed more bugs. The bugs include slow UI rendering, System UI crashes, and difficulties in connecting to Wi-Fi.

The first issue resolved in Beta 3.3 is the screen turning green temporarily when unlocking the phone with the Always On Display feature. The second is on Pixel devices that caused the Pixel launcher to crash when users swiped on the app search results page. Other fixed bugs include the system UI crashing on particular actions like gesturing to go back and bugs in the Bluetooth Manager Service. Users also reported that some devices would not respond unless rebooted if put on charge but that's now fixed. Android Beta 3.3 also fixed the slow UI rendering of apps due to the Connectivity Thermal Power Manager.

According to 9to5Google, Android Beta 3.3 has an easter egg. It has a character set that unlocks by pointing the fingers to 13:00. Once activated, the colorful bubbles turn into emojis when you hold down on them. The feature selects a new set of emojis upon refreshing. 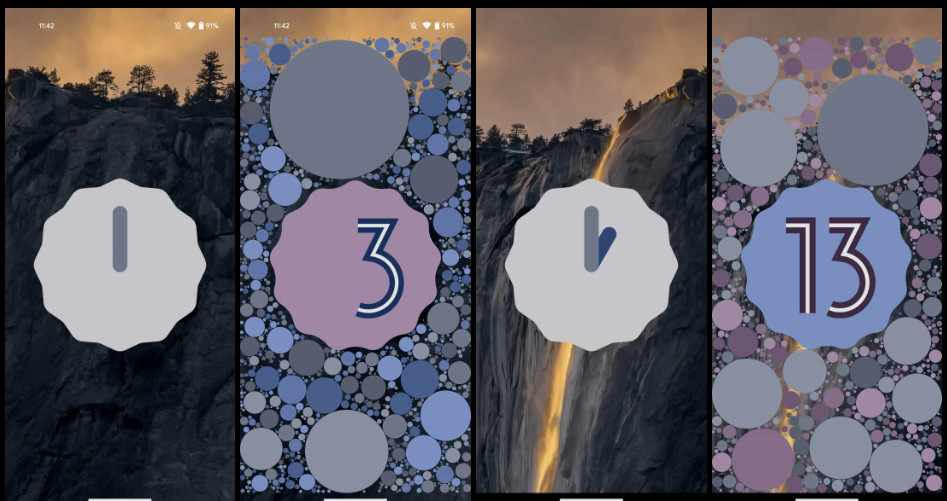 The Android Beta Program started in February 2022 and has introduced three major releases. Beta 3.3, with the build number TPB3.220617.002, is available on Pixel devices from the 4, 4a, 5, 5a, 6, and 6 Pro series. On enrolling in the Beta program, eligible devices will receive beta updates including the Quarterly Platform Releases. Users can join or exit the program at any time.