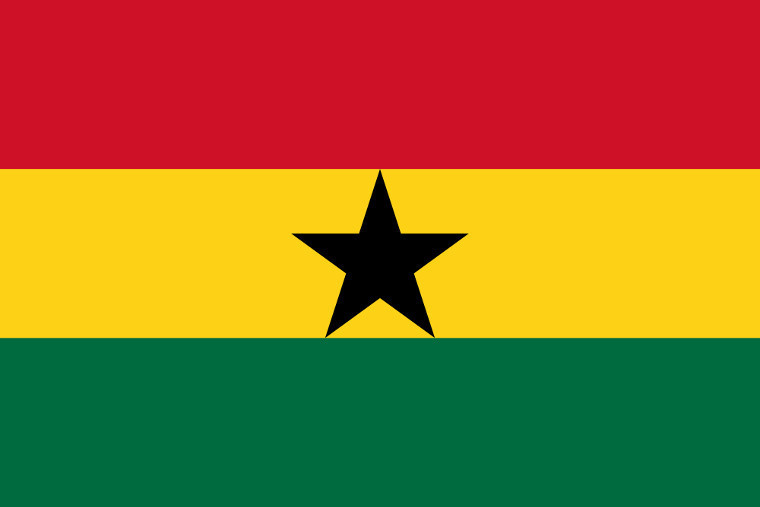 Ghanaian IT Solutions Company - Ghana Dot Com (GDC) - has set up what is thought to be Africa's first Bitcoin mining facility. Nii Quaynor, who holds the position of chairman at GDC, was also one of the main forces which brought internet to Ghana along with his team at Network Computer Systems (NCS), the now defunct predecessor to GDC.

The established Bitcoin producing farm adds several hundred tera-hashes per second capacity to the worldwide Bitcoin pool. The first coins were minted on February 8, 2016 in the facility that GDC claims to be the first on the continent which is dedicated to mining Bitcoins.

Going forward, GDC hopes to be a pioneer of crypto currency and blockchain technologies in Africa. General Manager of GDC, Nancy Dotse said "our approach has been to focus on future technologies and to build communities around the technologies for rapid adoption. We invest in Africa's technology future. NCS pioneered the Internet in Africa and GDC seeks to pioneer Bitcoin in Africa. GDC will announce its Crypto currency products soon".

To reach its goal, GDC will collaborate with academic institutions to build technical capacity in developing blockchain applications locally. No further details on its collaboration plans or its current Bitcoin farm have been released.