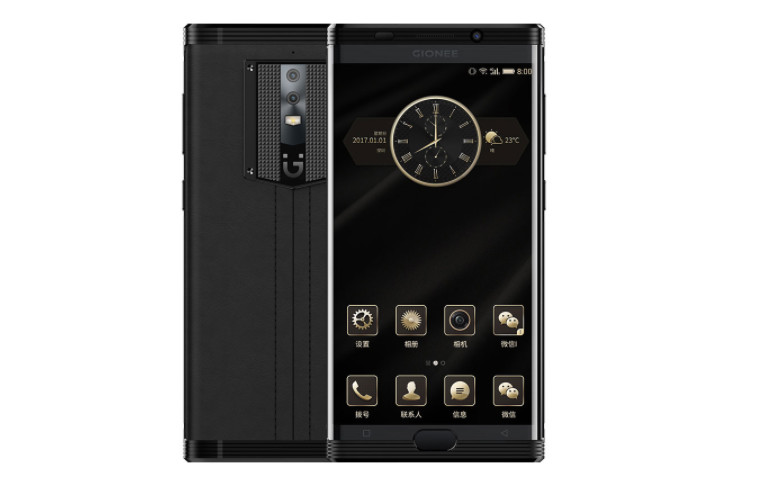 Earlier this month we teased the possibility of a monster device coming from Chinese handset manufacturer Gionee. As rumored, the handset was recently released as the 'M2017' and features quite an impressive set of specifications.

Following in the footsteps of luxury handset manufacturers like Vertu, the M2017 offers construction that is composed of metal and leather. While it is not the thinnest handset on the market coming in at 10.78mm thick, it does offer a staggering 7,000mAh battery. The device also offers a large curved QHD AMOLED display and is powered by 6GB RAM and Snapdragon 635 processor. When it comes to optics, the handset offers a dual camera setup with one 13MP and another 12MP sensor.

Full specifications for the Gionee M2017: 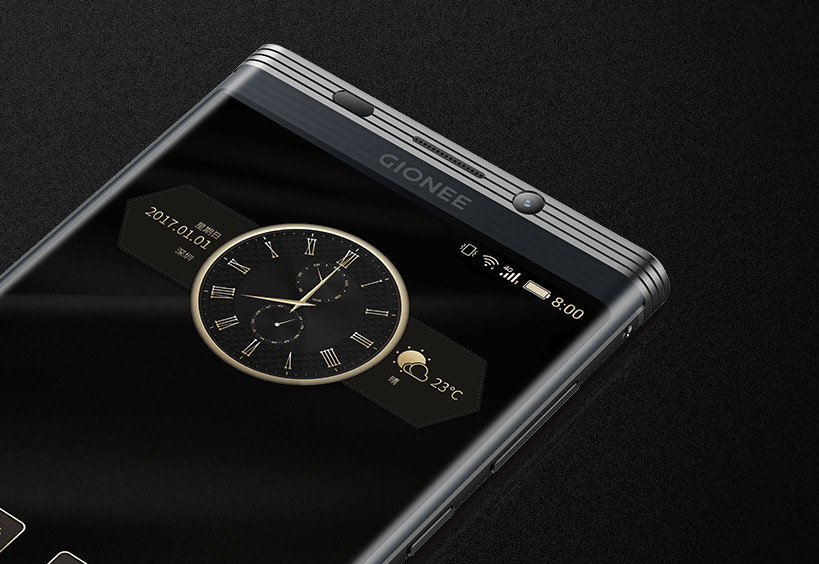 The handset is currently being offered for ¥6999 CNY, which roughly converts to around $1000 USD. It is available in China in two colors options: black and gold. There is no word whether it will arrive in other regions, but like most handsets released in Asia, it will most likely only be available in other parts of the world via third party retailers.