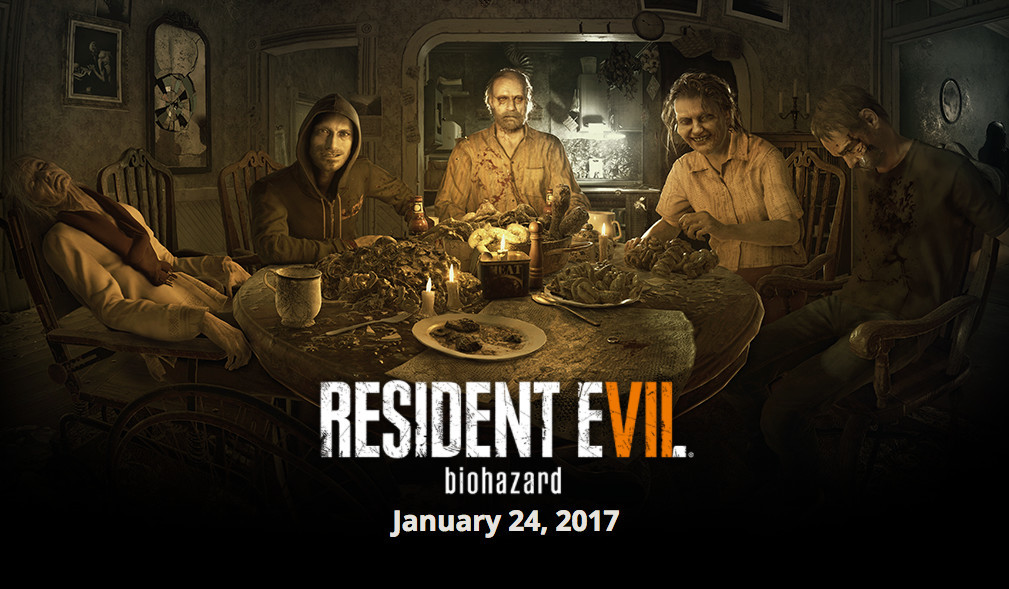 Resident Evil has been a staple series for Capcom ever since its first release in 1996. Over the past two decades, Capcom has evolved the franchise and experimented by making subtle changes to gameplay which have yielded varying results. With that latest title, Resident Evil 7: Biohazard, that is set to arrive next month, it is being confirmed that the title will hold graphical parity across all consoles when released.

While developers attempt to make an effort to create the best product possible for each console, sometimes there isn't enough time or financial backing to make things so. Luckily for those purchasing Resident Evil 7: Biohazard, the title has been confirmed to run at 1080p at 60fps on both the PlayStation 4 and Xbox One. In addition, the title will also support HDR on the newer XBox One S and PlayStation 4 Pro.

Resident Evil 7: Biohazard will make its debut on January 24, 2017. The title will be available as a standard version that will retail for $59.99 or a deluxe version that includes the three upcoming DLCs for $89.99.