The 'business-class' Lumia 650, Microsoft's latest Windows 10 Mobile handset, is a very impressive device indeed (and certainly far more so than the profoundly disappointing Lumia 550, its entry-level handset). From the Lumia 650's stylish design and premium build quality, to its solid performance and beautiful high-definition OLED screen, there's a lot to like about it.

As we explained in our recent Lumia 650 review, it's not quite perfect - like any handset, it has its share of flaws - but it's still a very compelling package, and a rather attractive one too. It weighs just 122 grams, and with a metal-framed body that's just 6.9mm-thick, it's one of the thinnest Windows devices ever launched. 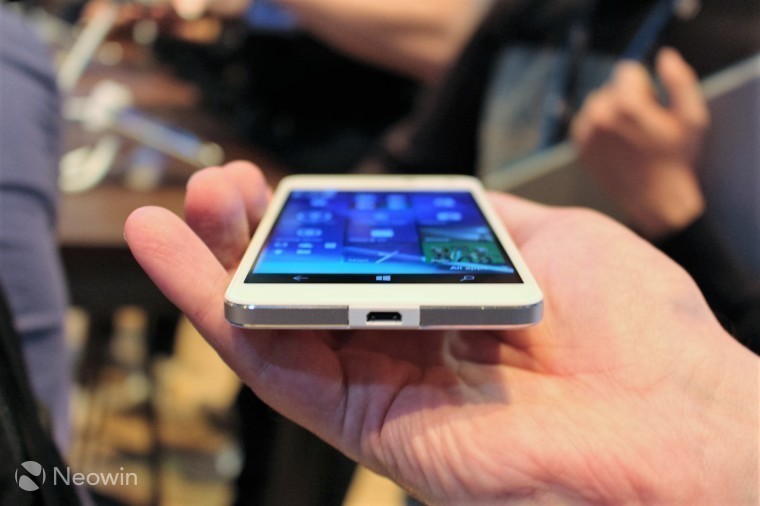 Now, one of our lucky readers will get the chance to enjoy the device for themselves - and with a big chunk of extra storage too. This is your chance to win a white Microsoft Lumia 650, along with a massive 128GB SanDisk Ultra Class 10 microSDXC card!

Be aware that the Lumia 650 we're giving away is UK-spec. That means you'll only get one SIM slot in the handset (and a United Kingdom power adaptor!), but don't worry - the handset may be UK-spec, but our giveaway is open to all of our readers across the globe. 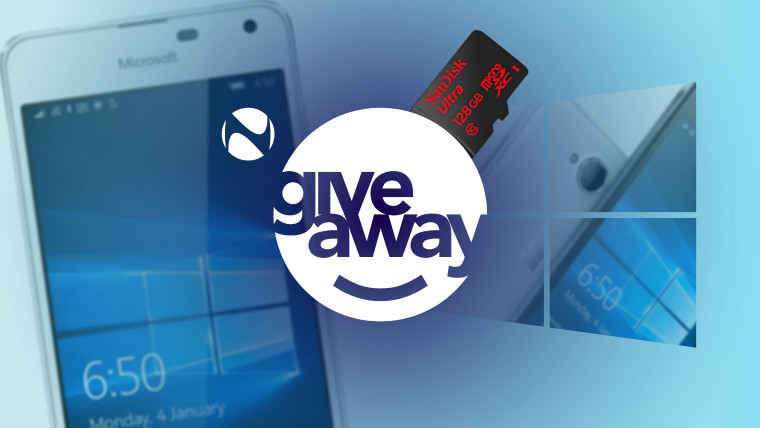 The winner will be selected at random as soon as the contest has closed (the countdown at the top left of the Rafflecopter module above shows how much time you have left to enter). We'll publish details of the winner once we've made contact - so be on the lookout to find out if you've won!

UPDATE: We have a winner! Rafflecopter has randomly selected John S (known also as Neowin member H4RPER X) as the winner of the giveaway - our warmest congratulations to him!

To those of you who weren't so lucky this time, thank you so much for taking part - and be on the lookout for more giveaways on Neowin in the weeks ahead!