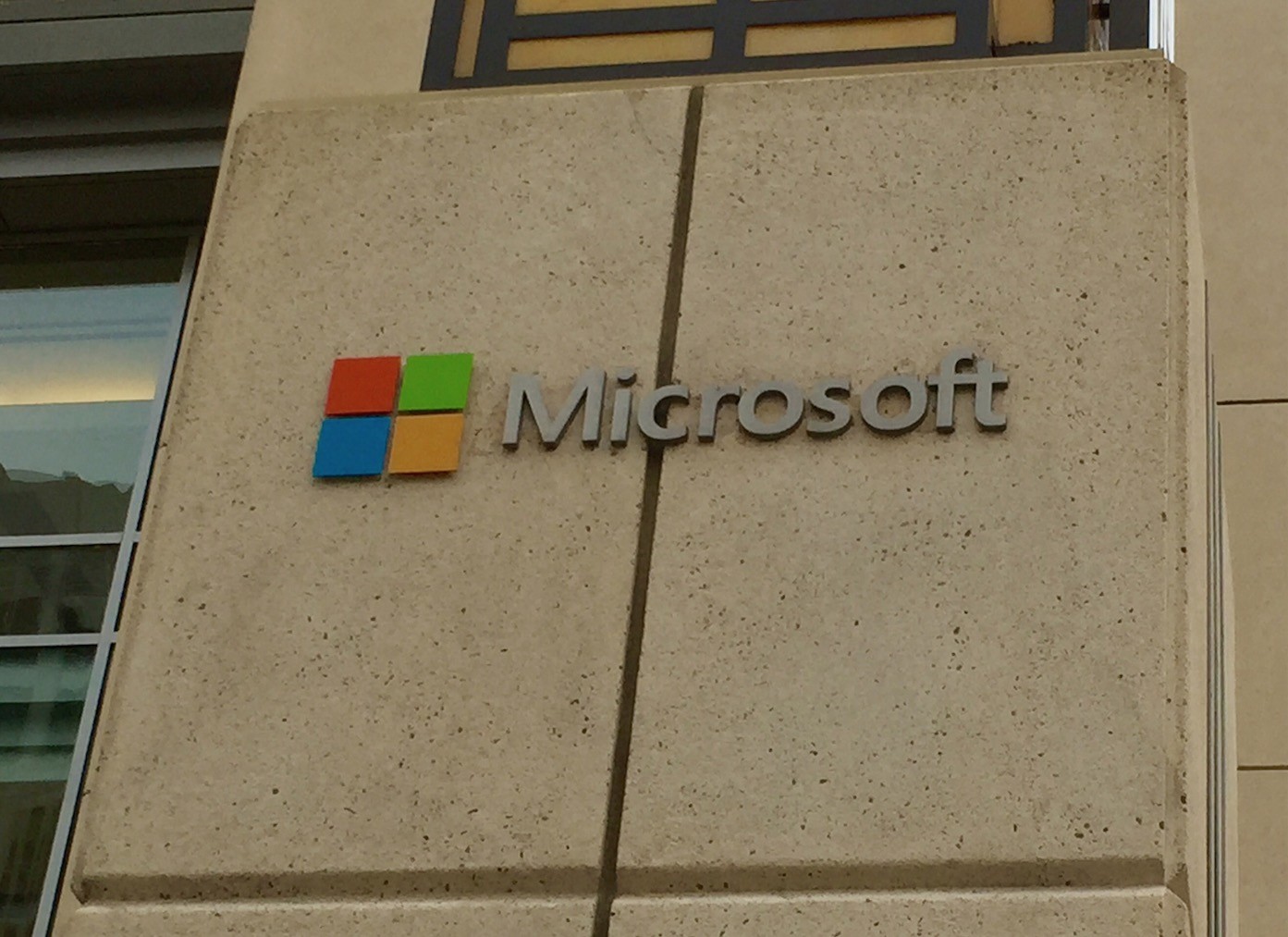 The head of Microsoft Ventures, Rahul Sood, is stepping down from his role to start up another company that is being called unikrn. Sood, who joined Microsoft a few years ago, after leaving HP to whom he sold his company Voodoo PC, worked his way up to lead Microsoft Ventures.

Microsoft has kicked its venture activities into high-gear in recent months with new accelerators and branching out all across the world. Sood was instrumental in the creation of this division which started its life as the 'Bing Fund'.

In his post announcing that he is leaving Microsoft, he says that he is grateful for the opportunities the company provided and now that Microsoft Ventures is in a stable place, he is ready to move on to his next adventure.

While no hard details are given about unikrn, Sood does say that his gaming past has been calling him by saying "My gaming past continues to drive unrest inside me, starting with Voodoo, and then advising various companies including Razer and Vrvana".

This means that Microsoft Ventures is on the hunt for a new GM and when the company announces who that may be, we will let you know.