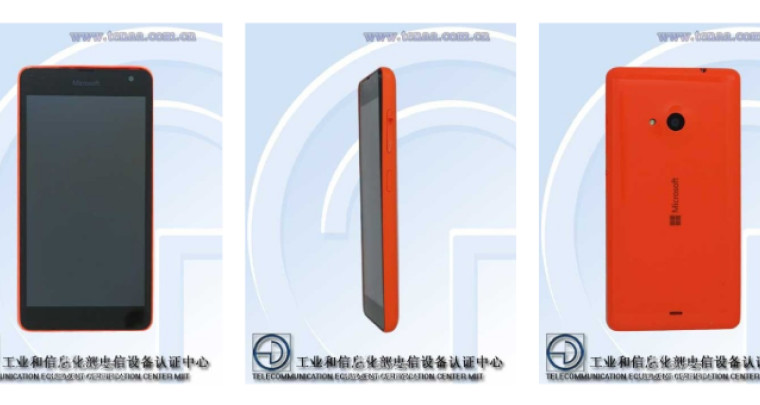 Just yesterday, the first pictures of the Microsoft Lumia branded phone, were leaked, and today the alleged specs have been revealed by a Chinese website. The device currently knows as RM 1090 looks like a low-end device but has pretty decent specs which include:

Based on the specs of this phone, it is safe to say that this will be another entry level type device for Microsoft. At this point, the branding model number is still not quite clear although we suspect the model number will leak soon too.

What do you think of this device? Would you be interested in buying this first alleged Microsoft Lumia branded phone?