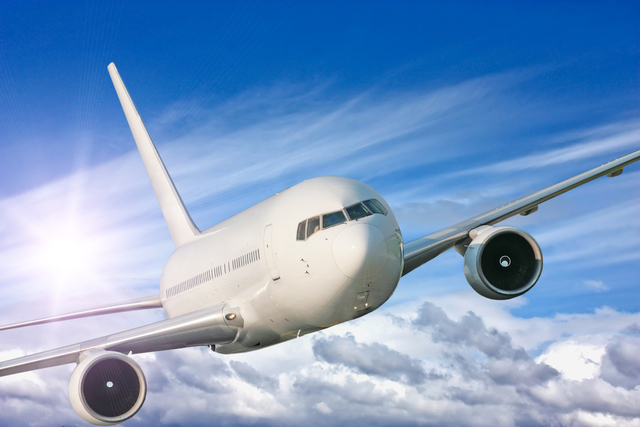 Just because you're on a plane doesn't mean you can't watch cute animals do strange things.

Internet connectivity while aboard a plane isn't a new idea. There are quite a few airline companies offering the ability to let you continue looking at lolcat videos while thousands of feet in the air.

Gogo has been given the right to make this functionality available in Canada. Previously, they did not have the clearance to provide airborne internet over Canada, being relegated to providing for the United States alone.

The new Canadian network will operate on the same frequency as that of the United States, so there's a very good chance your lolcats won't even be disrupted as your cross borders.

Gogo intends to have the network running by late 2013, with construction of the required tower construction beginning in the fourth quarter of 2012. The fact it's being provided by Gogo, of all companies, is also majorly beneficial to frequent fliers. Gogo provides internet for Delta, AirTran, Virgin America, Alaska Airlines, American Airlines, United Airlines, US Airways, and others. They're kind of a big deal.

When the network is up and running the initial focus will be on Canadian routes currently served by those airlines, as well as business aircraft that currently use their high-speed 'Biz' internet service. If you're in a position with Gogo Biz, then flying to Canada should no longer interrupt important work.

Internet on planes is definitely something for people to welcome, since it seems to remove a lot of the hassle of flying for a corporation. Plus, who doesn't enjoy reclining their seat and watching some fluffy cats do silly things?

Source: Gogo
Large Passenger plane via Shutterstock
Thanks to Neowin reader nekkidtruth for the tip!