We still don't know exactly when Windows Phone 8 will officially launch, but one thing's for sure: it's getting close. Next week, Nokia will reveal its first Windows Phone 8 devices at a joint press conference with Microsoft in New York, but it's Samsung's first WP8 handset that's getting the attention for now.

An image acquired by The Verge reveals Samsung's new flagship Windows Phone handset, and as we reported yesterday, it will carry 'ATIV' branding that is expected to extend to the company's other Windows-powered devices. 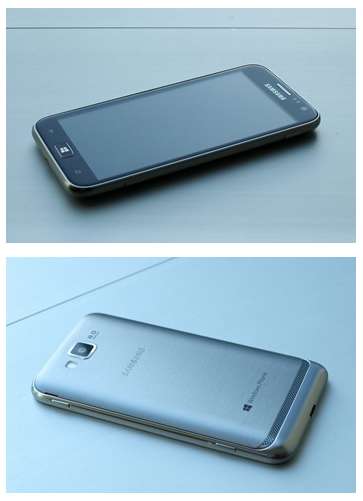 The ATIV S features a dual-core 1.5GHz processor and 4.8" HD Super AMOLED display, along with a 1.9MP camera up-front and an 8MP shooter on the back. The specifications line up with what we've previously heard about the device, known by its codename 'Odyssey'. Assuming the rest of the rumoured information comes to fruition, the ATIV S may include both 16GB and 32GB on-board storage options.

A second Windows Phone 8 handset, with the development codename 'Marco' is also expected from Samsung, though this is believed to be a mid-range device.

What do you think of the ATIV S? Do you think you'll be tempted to grab one? Or are you waiting to see what Nokia and HTC have to offer before making a decision? Let us know below.


UPDATE: Samsung has officially announced the new device and the Windows Phone Blog has listed the full specs, along with some cracking new pics of the device: 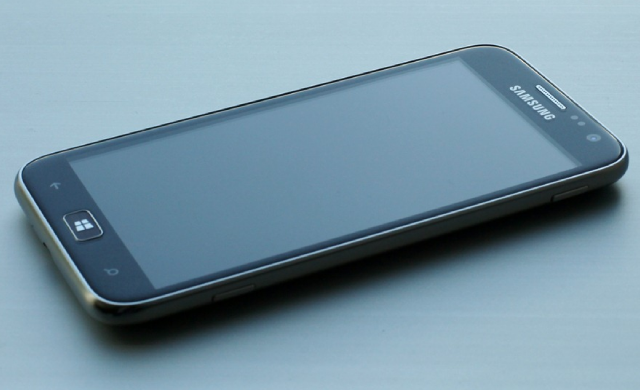 Be sure to check out the Windows Phone Blog for some first impressions of the ATIV S too.