In two days, Apple will officially launch the iPhone 5s, which will let people pick from three different colors; grey, silver and, yes, gold. Much has been made in the media about the gold colored phone in particular and it's even been the subject of at least one parody video. 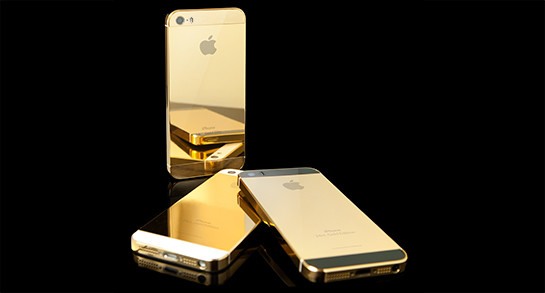 However, for the folks who really do have a lot of money, they can bypass the gold colored iPhone 5s and go straight to a version that is coated in real 24CT gold. A company called Goldgenie has already been taking pre-orders for this phone for the past few weeks, even before Apple made its official iPhone 5s announcement last week.

The company has been offering these kind of customized smartphones for a while, but how do they feel about Apple offering a gold colored iPhone 5s for the first time? We contacted Goldgenie and got a comment from a company representative:

We are delighted that Apple has recognized the value of our marketing efforts to promote gold. It endorses our belief that gold is still recognized as a luxury must have. We are preparing for greater sales because of Apple’s foray into this market.

The company stated that pre-orders for its custom iPhone 5s products have already generated a lot of sales, especially from customers in the Middle East and Asian markets. When we asked what drives these kinds of people to purchase such a luxury item, Goldgenie's rep told us:

The general vibe that we get from interactions with our customers is that they have a sense of well being, fulfillment and achievement when they purchase our phones. Also we’ve noticed that there is a race within social circles to be the first to own our products. 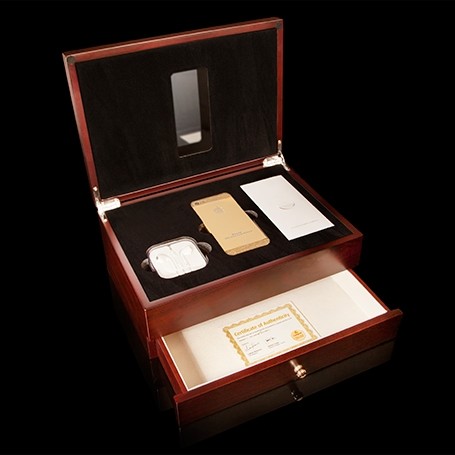