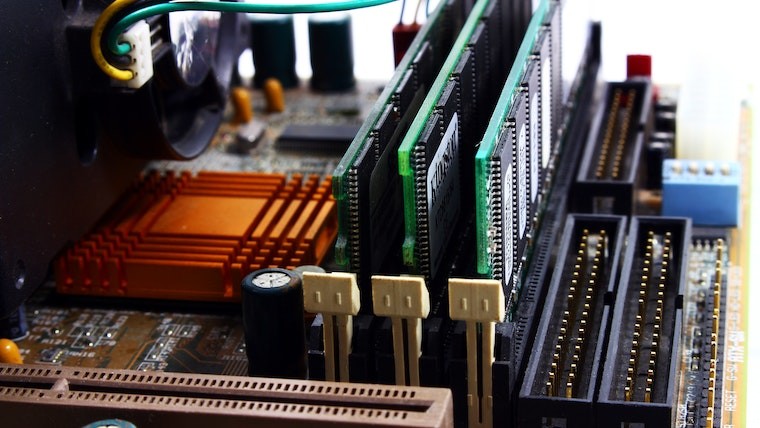 Recent analysis published today by Trendforce has identified that manufacturers of DRAM have become more willing to compromise on pricing as a result of excess inventory. This has been caused by increased pressure on these manufacturers to maximise output and with the drop in demand, the inventory just isn't moving through at the same speed.

Manufacturers have also been more enthusiastically slashing prices and low-priced chips have been available in the spot market, leaving other suppliers no choice but to follow suit.

The estimation posted is that the Q3 decline will move from the original figure of 8-13% to a larger cut of 13-18%, which will continue into Q4 with a revised estimate of a 3-8% reduction (from an original estimate of 0-5%). As the best case for consumers, this would be equivalent to a 26% price cut by the end of the year compared to current figures.

Previously with DDR3, pricing went to a high point due to aggressive pricing strategies adopted by the manufacturers in Korea, which resulted in a maximum increase of approximately 60% compared to the lowest point. But as memory manufacturers move over to DDR4 production from DDR3 as demand switches, prices will continue to fall in the future.