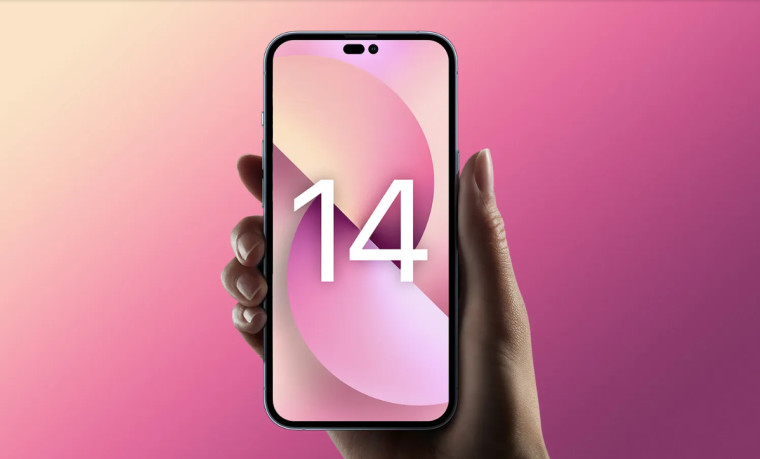 According to Bloomberg, Apple has asked its suppliers to produce at least the same amount of the iPhone 14 range as was made for the iPhone 13 launch. This is during a weaker smartphone market and the current cost of living crisis around the world.

The initial launch volume is expected to be 90 million, with Apple expected to produce 220 million over the course of 2022 which is on par with the overall 2021 production volumes. This is despite the global market shrinking by 9% in the quarter to June, and expectations of a 3.5% shrink over the year.

Apple appears confident despite the weak market conditions, having reported YoY growth with the backdrop of slowing growth compared to previous years given the increase impact of inflation across the world.

Current speculation around the iPhone 14 range is that the mini will not be returning, being replaced by an iPhone 14 Max model instead. The other key rumour that is circulating is that the Pro and Pro Max models will include the iPhone's first always on display. It'll show the clock and widgets from the lock screen redesign that can be seen in the iOS 16 beta.