A couple of weeks back, Google redesigned the search results for its desktop website. According to the firm, the new layout was meant to mimic the ordering of search results on the mobile version of the website.

Most significantly, the changes allowed the inclusion of favicons next to display results and the removal of color overlays. This meant that advertisements and traditional search results were displayed inline with little to distinguish between the two. 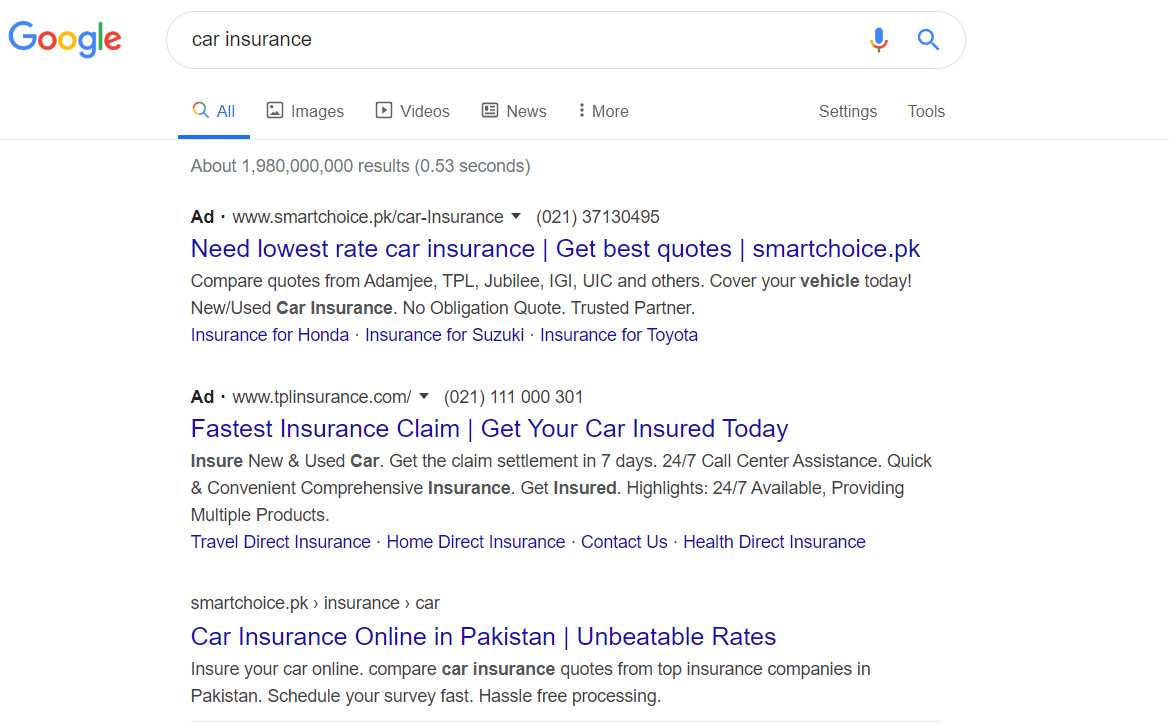 As expected, the change led to a degree of dissonance. Some users were left vexed after seeing the favicons and additional header information displayed on top of the search result while others started suggesting alternative search engines like DuckDuckGo.

Now, Google has apparently heard the community's concern apropos the redesign and tweeted a statement in response.

Here’s our full statement on why we’re going to experiment further. Our early tests of the design for desktop were positive. But we appreciate the feedback, the trust people place in Google, and we’re dedicating to improving the experience. pic.twitter.com/gy9PwcLqHj

Particularly, the firm addressed the placement of the controversial favicons stating that in the coming weeks, as part of the iterative design process, "some [users] might not see favicons while some might see them in different placements as we look to bring a modern look to desktop."

All in all, how exactly the firm goes about modernizing the aesthetics of its search results while minimizing dissonance stemming from the world's most popular search engine, will certainly be an interesting watch.