Today during the Google IO conference, the company announced Android 3.1. The latest firmware update will be released today for Verizon Xoom 3G customers, and will continue to roll out to other customers in the coming days.

The latest additions to Google Android 3.1, will be turning your Xoom into a USB host. This means people will be able to plug in their cameras and other devices, making the Xoom act like a desktop computer, allowing you to transfer photos and other digital media. The USB host will even allow users to plug in controllers (with the Xbox 360 controller used as a demo) to play games.

Android 3.1 will also come with improved widget support, so users can expand or shrink the size of widgets on their screen, getting more out of the widgets you want.

Aside from the Android 3.1 update, Google announced that they are having over one billion installs every 60 days, with over 4.5 billion total installs worldwide. The marketplace now has over 200,000 apps available, with a mix of free and paid apps, ranging from gaming to basic applications.

You can watch the live stream of the Google IO conference here. 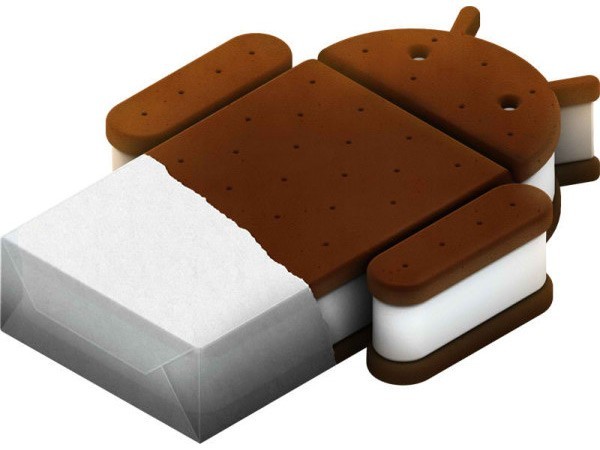