In a blog post, Google has announced a pair of new features in their Gmail web client aimed at improving their user’s security while both sending and receiving email. Although Gmail has long supported encryption to email in transit, that system requires both parties to properly support the standard encryption schemes. While most major email services do support TLS natively, smaller providers and overwhelmed corporate email managers may not have ever set it up. Now, when you are about to send or have just received email in the Gmail web client you will see a broken lock if Google detects that any recipients use email service where a TLS connection cannot be established. This is another Google moved aimed at improving their user's account security. 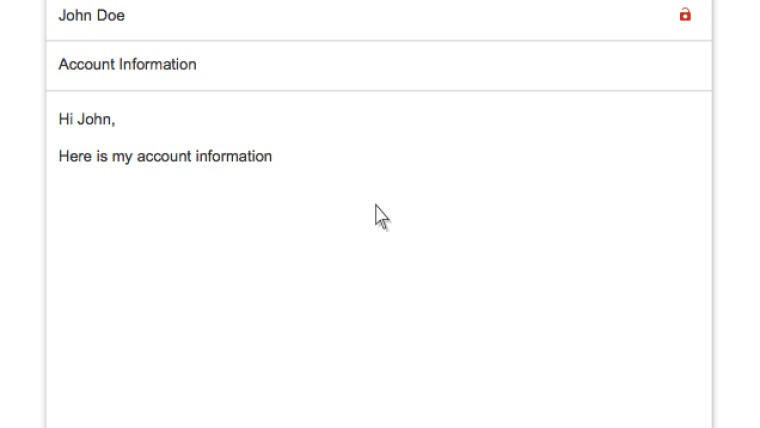 The second security measure announced today is proactive identification of senders for emails that you receive to your Gmail inbox. If the user can be authenticated, a profile picture or suitable corporate logo will be used as an icon but starting next week if a user cannot be authenticated by Google the icon will be replaced by a question mark. This will hopefully give some users pause before opening suspicious emails, especially if they are used to senders have a proper logo. 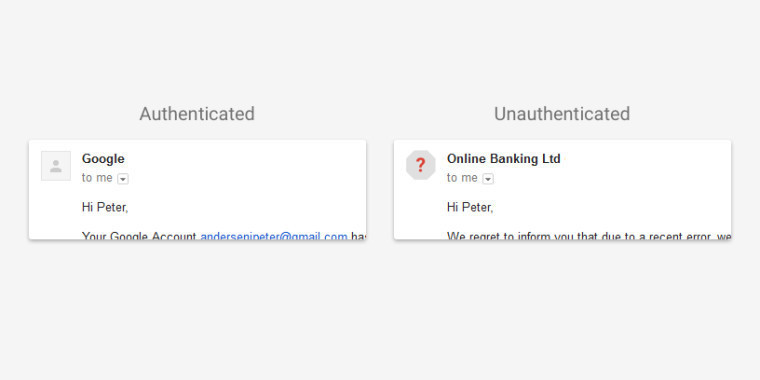 These changes do not directly harden users against any malicious attacks like some security upgrades do, but they do act to improve the security feedback users are given while using Gmail and hopefully will work to shame some providers into improving their TLS support or preventing some users from falling prey to malicious email schemes. Gmail web users should start seeing these changes go out in the next week.