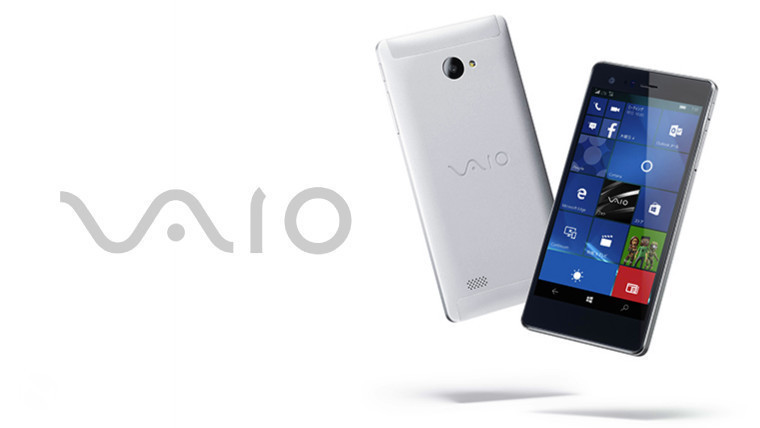 Last week, VAIO - the independent company created when Sony sold off its PC business - unveiled the 'Phone Biz', a new handset running Windows 10 Mobile. As its name suggests, the handset is aimed at business buyers - but it seems that those in the US hoping to get their hands on its aluminum body won't be given that opportunity.

As Windows Central spotted, VAIO's Twitter team responded to a recent enquiry regarding availability of the device there, saying that "there are no plans" to offer the device in the United States.

@KeefWhiteJR @StuffDudesLike1 At this time there are no plans to bring VAIO Phone Biz to the US.

Of course, those who are especially determined to own the device in the US may be able to import it via unofficial means, but it seems that VAIO itself has no intention of bringing the device there anytime soon.

The Japanese manufacturer has so far only announced pricing in its home market, where it will cost ¥50,000 JPY (around $425 USD) when it goes on sale in April. Despite ruling out a US launch, it's not yet clear if VAIO plans to offer the device in any other markets.