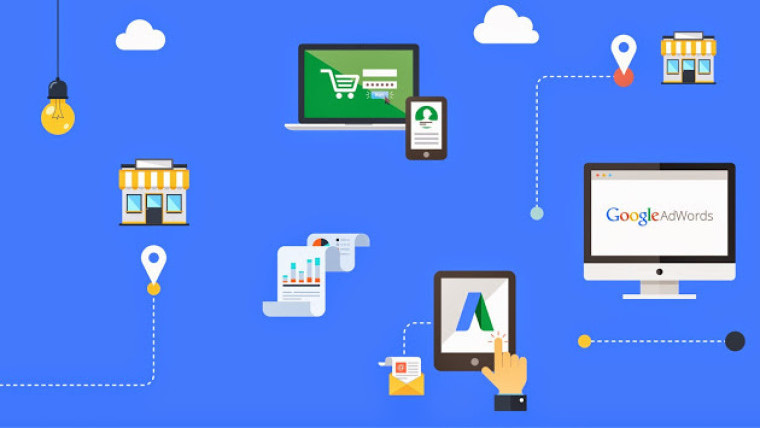 Google has arguably been a major factor in driving adoption of HTML5, having switched YouTube videos over to the new technology away from Flash. Now the company wants to drive the switch in other areas of its business, Google AdWords has announced that it wants to completely remove Flash-based ads from its network. By January 2nd, 2017, AdWords hopes to have finally phased out Flash-based ads from its service.

A post on the AdWords Google+ page reads: "To enhance the browsing experience for more people on more devices, the Google Display Network and DoubleClick Digital Marketing are now going 100% HTML5".

The move to HTML5 will commence on June 30th, 2016, when Google will prohibit display ads with built-in Flash from being uploaded into AdWords and DoubleClick Digital Marketing. Advertisers will then get a six month period to adapt their ads so that they use HTML5. Later, on January 2nd, 2017, Flash-based display ads will no longer run on the Google Display Network or through DoubleClick. Video ads built with Flash, will not be impacted until a further date.

For advertisers who have left it this long to move their ads over to HTML5, Google provides a useful webpage which gives help to those moving over to HTML5-based ads. Most advertisers probably won't be too concerned by the new roadmap Google has set out, last year Google AdWords began converting some Flash ads to HTML5 during the upload process.