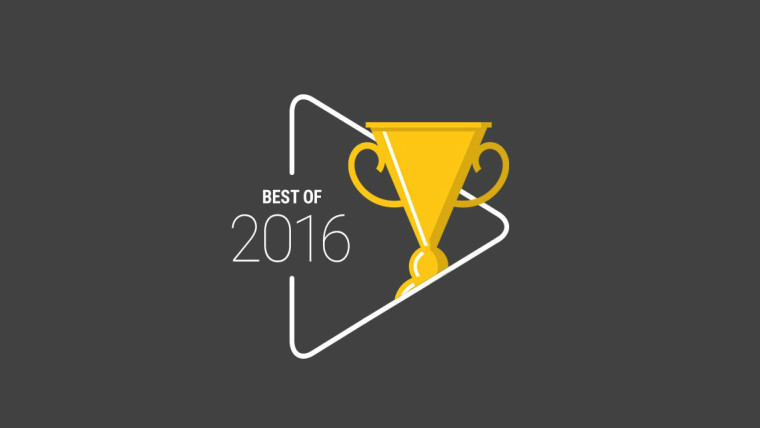 Every year Google releases a "best of" list of what they've found to be the most popular content available on the Google Play Store. This isn't just limited to apps or music, but it also includes games, movies, TV shows, and books. The list is based on global popularity so it isn't restricted to just popularity in the US or UK.

They've just released the "best of" list for 2016 and there are few expected names in there - such as Pokémon GO being the top trending game of the year. Deadpool topped the list for movies and for books, while Game of Thrones was the prime pick for TV shows - a not so surprising choice given how heavily the show is pirated. Mr. Robot also made the list for TV shows coming in at fourth place - a show that has a plot revolving around hacking and system penetration. At one point Mr. Robot hacked a thermostat... something that actually happened at Def Con not too long after.

The full list of Google's Best of 2016 picks is available below: