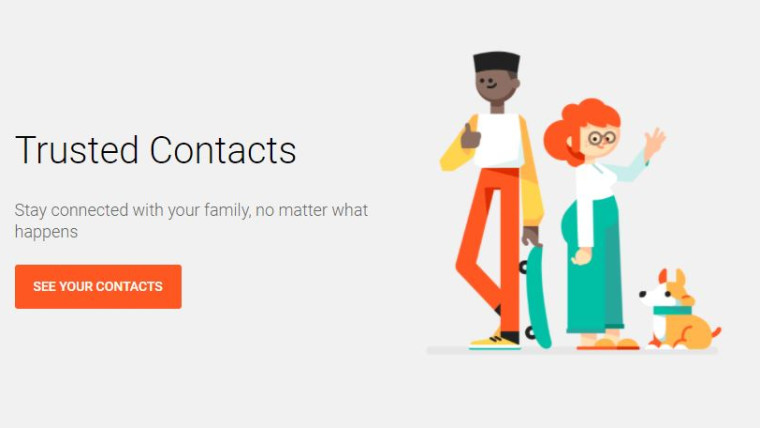 Google has a reputation for killing off products and services. In fact, there's a whole website dedicated to services that are Killed by Google. Google's Trusted Contacts app, which the firm added in 2016 as a location-sharing app for loved ones, is being shut down after roughly four years. Similar functionality has since been built into Google Maps, which Google recommended users to check out while announcing the shutdown.

Trusted Contacts, which was available on both Android and iOS, did not have social elements in it and merely contained a list of trusted people's recent activity and device battery status.

Starting today, the app has been removed from Apple App Store and Google Play Store. For users who have the app installed on their phone, they will be able to use the service until December 1, after which it will "stop being supported."