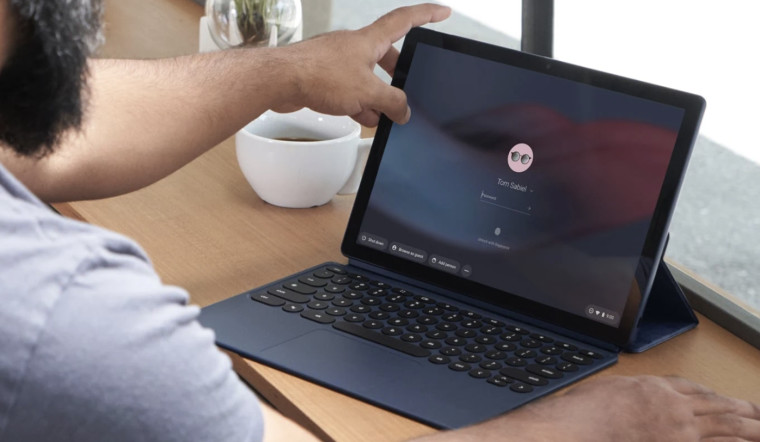 Despite revealing its Pixel Slate device to the world a few months ago, it was only recently that it was actually made available for sale. Now, Google has released an array of videos that could educate new owners of its tablet device.

For those that have never owned a touchscreen Chrome OS device, you're in luck, as Google has published a video showing users how to interact with the Pixel Slate. The video shows how to activate commands and how to navigate through the OS.

Perhaps one of the benefits of using Chrome OS is its ability to also take advantage of Android applications. You can simply just navigate to the Google Play Store and download all of your favorite apps. Granted it won't be the best experience on a large screen tablet, but the option is still available.

The Pixel Slate can also take advantage of accessories and probably one of the more interesting out of the bunch is the Pixelbook Pen. The Pen can be used to quickly jot down an idea or doodle by accessing the quick access shortcut in the upper right hand corner of the display.

Those that want something more tactile can opt for the Pixel Slate Keyboard. The keyboard doesn't require an additional charging as it takes power from the Slate itself via its Pogo pin connectors. The unique rounded keys are backlit and also should be pretty quiet do to its "Husk Keys".

The last video shows how to take advantage of multitasking on Chrome OS by opening two apps and having them open side by side. You can also resize the windows by dragging the slider in the middle from left to right.

Those interested in the Pixel Slate can pick one of the different models available from the Google Store or your local retailer starting at $599.