In March, Google announced that as part of its periodic "spring cleaning" decisions, it would stop offering its CalDAV calendar data API to the general development community on September 18th. Today, Google announced a change of heart on that subject.

Since that announcement, we received many requests for access to CalDAV, giving us a better understanding of developers’ use cases and causing us to revisit that decision. In response to those requests, we are keeping the CalDAV API public.

Google also announced today that it will also open up another related API to developers: CardDAV, which allows access to contact information. Both CalDAV and CardDAV's APIs will also be integrated with Google APIs Console for the first time, along with new support for OAuth 2.0 authentication. 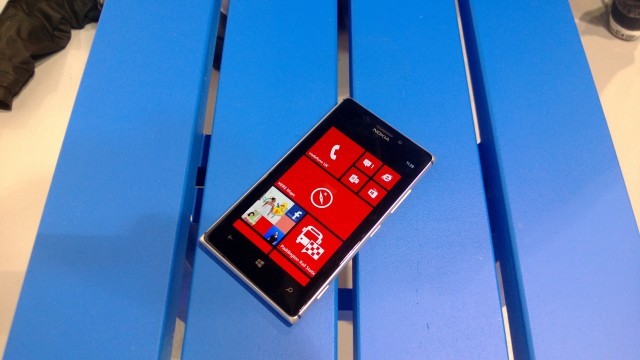