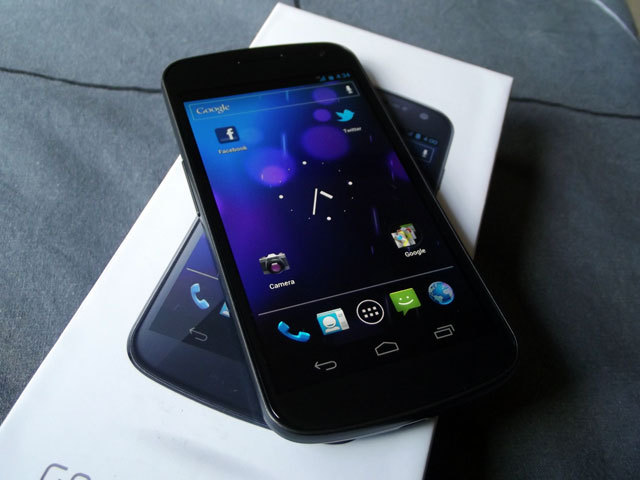 The Google team has uploaded their "Happy Holidays" message for the year to YouTube, full of santa topped goodness and happy Android team members. However, despite all the hard work they've done, especially with Ice Cream Sandwich, Android still can't get away from the signature lag that haunts the platform, even in a cheer-filled video.

Users have always complained that Android lagged in certain areas (such as smooth scrolling), and whilst Ice Cream Sandwich claims to fix that, it's still not the case. Reviews around the web of the Galaxy Nexus show that the device still suffers the issues of it's precedecessors. Google even responded by explaining why it was so bad beforehand, how ICS "catches up to iOS" and how Android graphics acceleration actually works.

Techcrunch said in their review of the Galaxy Nexus that whilst some of the problems are fixed, "You’ll also still see a bit of lag in ICS when you do seemingly simple things" and went on to say that "ICS fixes many of Android’s performance issues, but there are plenty of times that you’ll still see stutter." It's great that it's getting better, but it's bewildering as to why the company hasn't been able to get rid of it yet.

However our very own Tim Schiesser disagrees with others on this point in his review of the Galaxy Nexus, saying that Android 4.0 "delivers the smoothest Android experience to date." Maybe it's all down to the person who's holding the device.

Perhaps at this time of the year it's time to put down our differences about Android, iOS and Windows Phone and just be happy we all have smartphones that aren't Windows Mobile based anymore.

Will Google ever be able to make a device with the buttery-smooth feel of iOS or Windows Phone? Some are beginning to wonder if it's actually possible. Enjoy the video below, laden with shameless advertising, happy Googlers and stuttering Android handsets. Merry Christmas!