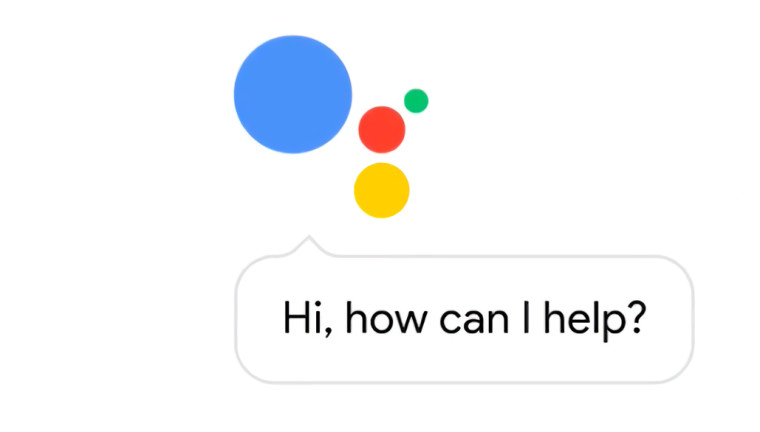 Back in May, Google wowed its audience at I/O with its presentation of Duplex. This service, at its essence, involves Google Assistant automatically calling up and speaking to actual humans in order to, for instance, set appointments for users based on their calendar entries.

What blew most people's minds was how absurdly human the AI sounded, to the point where the human on the other end of the phone couldn't tell that they were speaking to a machine. Consequently, this raised a lot of speculation about the authenticity of Google's claim that the demo call was completely unscripted. Concerns were also raised regarding the ethics of utilizing such software on the person on the receiving end, unbeknownst to them.

You will, finally, be able to get your grubby mitts on the service and figure out its ins and outs yourself: Duplex will be available - exclusively for Pixel 3 users - starting next month.

In addition, Google will also be debuting a new Call Screen feature that works in tandem with Duplex - for instance, Assistant will respond to and reject unwanted commercial calls with minimal input from the user. A transcript of the conversation between Assistant and the unwanted caller will also be available. Call Screen will be available for all Pixel 3 owners out of the box, and will expand to older Pixel devices by the end of the month.

Google plans to expand Duplex's availability over an unspecified period of time. Currently, however, it is considered "experimental".