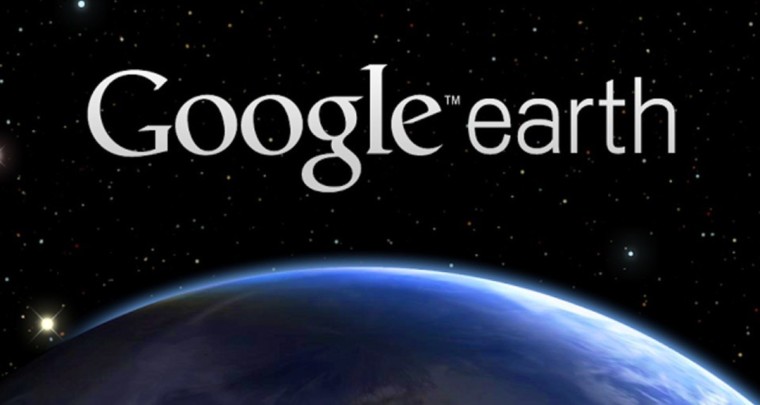 Google launched the Earth API over six years ago facilitating developers by allowing them to construct 3D mapping applications in their browsers using JavaScript. However, the company has now announced that the said API will be shut down next year; December 12, 2015.

There are many reasons for this, the most prominent one being browsers not using Netscape Plugin Application Programming Interface (NPAPI) for security reasons. Both Chrome and Firefox announced end of support for the framework a couple of months ago, and as Earth's API is built on this plugin, the death of NPAPI also means the inevitable death of the Google Earth API itself.

This, coupled with the reason that the usage of the Earth API has drastically dropped from 9.1% in September 2013 to just 0.1% in October 2014, has eventually become the final nail in the coffin of the API.

Moving forward, only these browsers will be supported next year:

Google Earth has a proud legacy, which continues with the new Google Earth for Android, powered by a brand new renderer. 3D is in our blood, and while we can’t announce anything just now, we look forward to sharing more exciting product news in the future.

Although there is no hint regarding the nature of the new project, it certainly leads to speculation about what's next up Google's sleeve.