This morning's Nexus One announcement was a fairly large one, for those involved in the world of Android. Whilst the phone itself is all well and good, it brought with it another improvement: Google Earth. Very soon, it will become available on the App Market, for all to download.

As reported by Gizmodo post Nexus One announcement, Google has finally brought Google Earth to its own mobile operating system, packing some improvements. Most prominent of which is voice search, which works just as you can imagine; say where you want to go, and the app will find it for you. Aside from that, details are slim, though they have no reason to be otherwise, as everybody knows how Google Earth works.

Many are surprised that it took this long for Google to bring the software to their operating system, as it has been available on Apple's iPhone for quite a while now, having seen a few major updates. Regardless, those days are over, and now Android users will be able to enjoy the goodness as well. We've included a few screenshots below, courtesy of Gizmodo, showing Google Earth running on the Nexus One. Be sure to keep an eye out for the release of the software, when it happens. 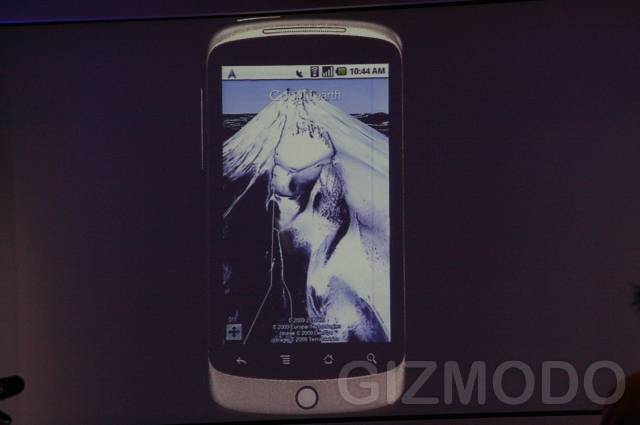 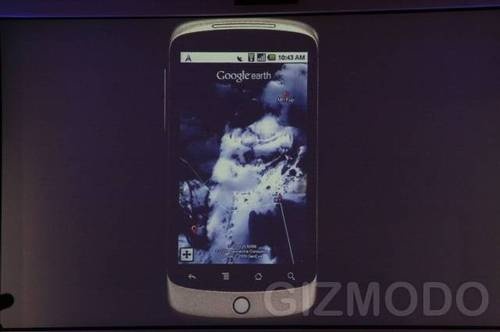 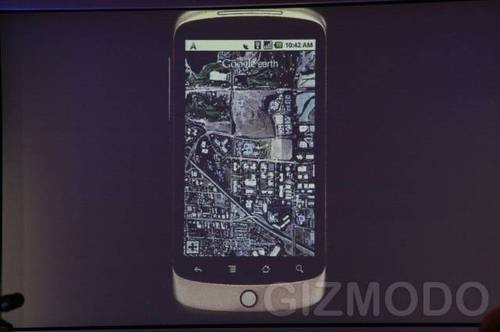