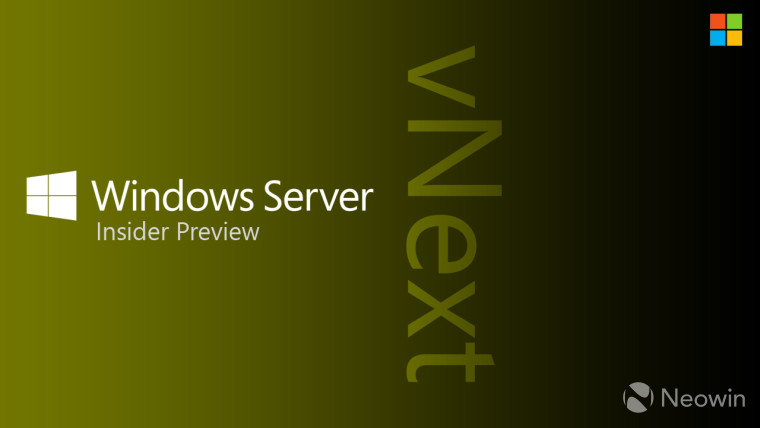 Windows 11 build 25179, which is also the consumer development scheduled for release in 2023, was released earlier in the Windows Insider Dev Channel, which means these editions will continue to sync up.

This build does not contain any release highlights, but a known issue was shared for this build.

If your Server upgrade fails and rolls back with error code 0x8007042B – 0x2000D (The installation failed in the SAFE_OS phase with an error during MIGRATE_DATA operation):