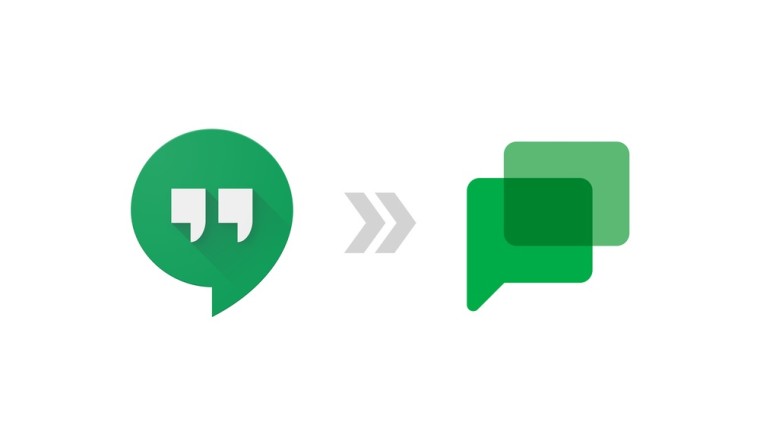 Google has confirmed when it will shutter Hangouts. The popular messaging app that replaced GTalk will be permanently shut down in November 2022. Anyone who is still hanging out at Hangouts will be persuaded to switch over to Google Chat.

After shuttering Google Hangouts for Workspace users, the search giant has indicated when it will pull the plug on the platform completely. In a detailed blog post, Google has confirmed that it will soon start sending reminders and notifications to people, who still use the Hangouts mobile app, to move to Google Chat.

It appears there are several Gmail users who are still hanging on to Hangouts. Google has indicated it will start reminding “Gmail on the web” users to switch over to Chat starting next month. Hangouts' website will remain active, accessible, and usable until November 2022. But Google will start “warning its users at least one month” in advance about the imminent closure of the service. Come November, Google will start redirecting visitors to the Google Chat website.

Google has confirmed that all the existing conversations within Hangouts will safely transition to Chat. Users can also use the company’s Takeout service to download their copy of Hangouts data before it’s officially discontinued.

Google has consistently shuttered popular products and made users switch to a similar platform with more features. While Google Chat was supposed to replace GChat aka GTalk aka Google Talk, Hangouts was supposed to be a platform that offered all the features of the aforementioned products. Needless to mention, it can be a little confusing to follow the progression. But Google does have a dedicated page that explains the difference between Hangouts and Chat.