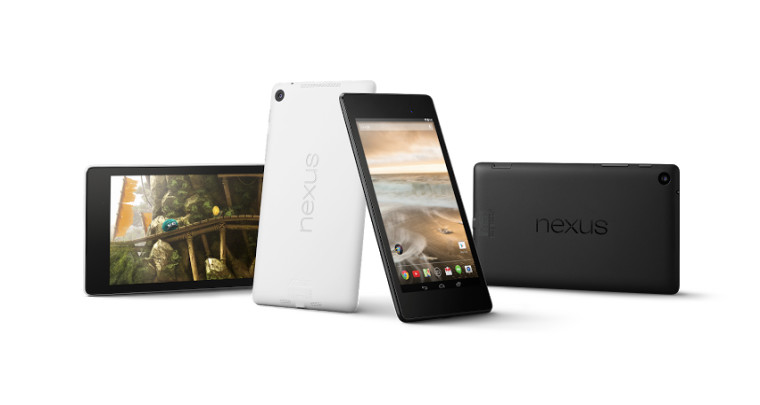 Google has finally discontinued the Nexus 7 series of tablets with the 2013 version being the latest one to be removed from its online store.

Back in 2012, Google partnered with Asus to deliver an affordable tablet with good specs and optimized performance with its Android operating system, resulting in the first Nexus 7. The device was also launched in more markets than the Nexus smartphones which came before it. Due to its cheap pricing, the tablet became quite popular which led Google to refresh the same tablet with improved specs later in 2013.

Now, it seems Google has finally decided to stop selling the Nexus 7 tablets as the Google Store listing mentions that the tablet is no longer available for sale. The recent Lollipop builds seemed to have issues with the ageing tablet, which could be one of the reasons to stop the sale of the device. At the moment, Google does not have any replacement or refreshed tablet comparable to the Nexus 7 and the Nexus 9 is the only one now available.

Google I/O, the company's annual developer event, is just over a month away and we can expect the company to make an announcement in case it has new plans to launch a tablet but that's just speculation for now.