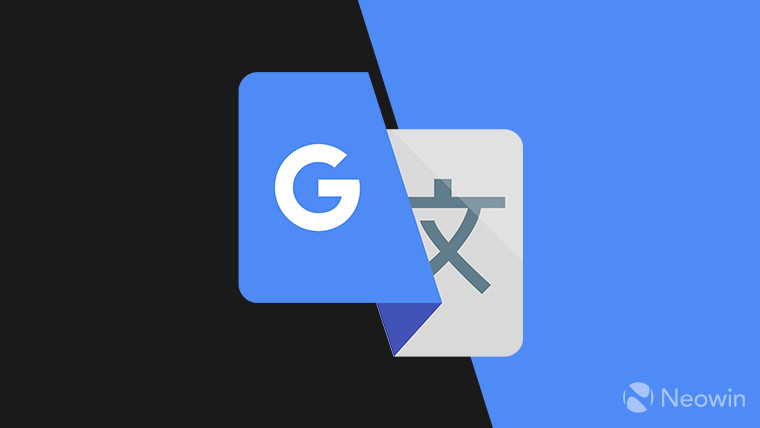 Google's Translate service most commonly relies on an internet connection, and that component of it gets improvements on a somewhat regular basis. If you rely on offline translations though, there's some good news for you today.

Google has announced improvements to the offline translations in Google Translate for 59 languages, offering up to 12% more accurate translations on average. For some languages, like Japanese, Korean, and Polish, the quality improvement is actually over 20%.

There are also improvements to the transliteration feature. This feature helps users with pronunciation by rendering words from foreign alphabets in the alphabet they're used to. With the new update, transliteration is available in eight new languages: Arabic, Bengali, Gujrati, Kannada, Marathi, Tamil, Telugu and Urdu.

In order to enjoy the latest improvements, you'll need to have the latest version of Google Translate from either the Play Store or the App Store on iOS. Then, if you've already downloaded the offline files for the supported languages, you'll see a banner to update them to get the latest features. If not, you'll have to download them manually in the offline translation settings.