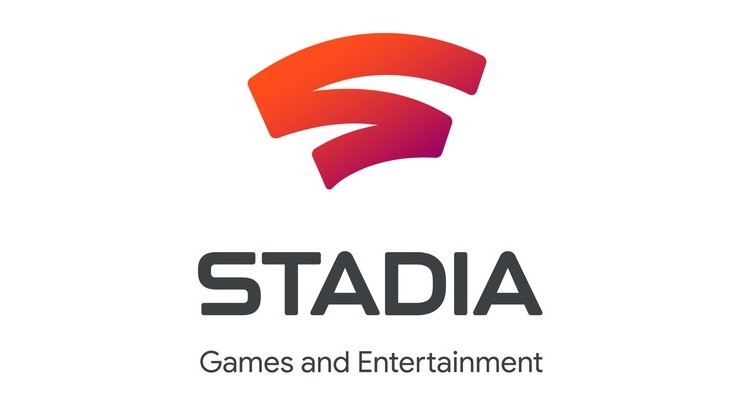 In order to bolster its Stadia offering, Google announced earlier in the year that it was creating a new division called Stadia Games and Entertainment, aiming to create its own original titles for the platform. Now, the company is growing that initiative with the acquisition of Typhoon Studios.

Typhoon Studios is an independent team of developers that's currently working on a game called Journey to the Savage Planet. The title is planned for a release on January 28 on PlayStation 4, Xbox One, and PC through the Epic Games Store, and those plans haven't changed. The game hasn't been officially announced for Stadia, but given the acquisition, it seems likely that it will be brought over.

The team at Typhoon Studios will join the first Stadia Games and Entertainment studio, which Google opened in Montréal, and will be led by Sébastian Puel. For now, there are no new projects coming from the team, and Google's focus is on integrating the team into its own studio.

Given the long development cycle games usually have, it will likely be some time before the studio launches a new Stadia-exclusive title. For now, the platform relies exclusively on third-party content, which is slowly making its way to the Stadia library.