Google loves its puzzles. The last few years it has used a puzzle to unveil to date of its annual I/O developers conference and this year is no different. And with the help of the internet, the puzzle has been cracked: I/O is coming May 8-10 this year. There's also a hint at the official name of the new Android P update in development.

The puzzle started innocuously enough with a tweet from the official Google Developer account (and tweeted again eight hours later):

Plans are coming along for #io18… pic.twitter.com/48VpqvVqWU

While we won't spoil it for you, we will offer a bit of decryption help:

Once you decode the message, it points you to a hunt that starts with Google StreetView. You must follow various clues to get to your destination. Various internet groups gathered over Discord channels to help piece the escape-room-style clues together, But in the end, you end up here: 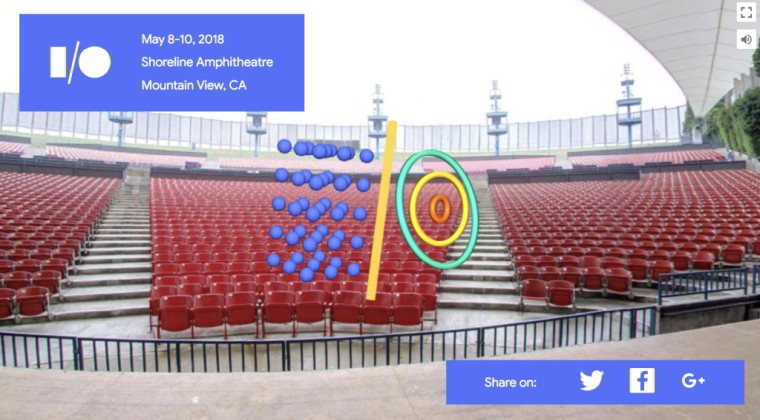 The Shoreline Amphitheatre is the same location of I/O 2016 and I/O 2017, so it's nice to know that not much has changed.

One clue that can't be overlooked is found in one of the rooms. On a table is a rather obvious dessert: 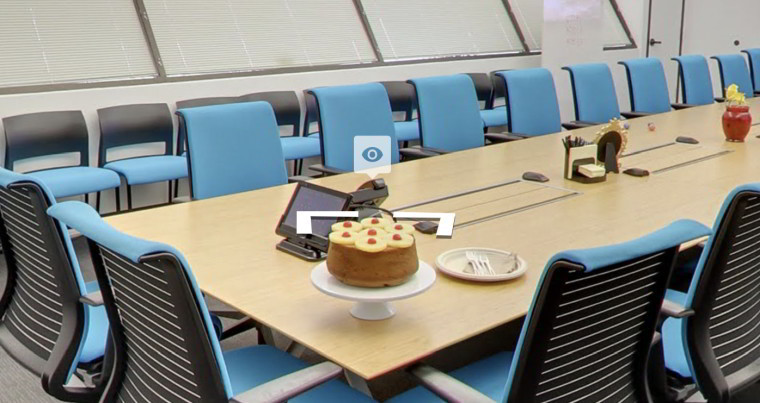 Given that the next letter in Android's OS development cycle is P, we could have the real name of Android 9.0 and one of the primary topics at this year's conference. Of course, this could be Google having some fun with us. Android Oreo was originally codenamed Oatmeal Cookie, so nothing is certain.

Since this year's I/O puzzle was released exactly one year from the last one, you can expect registration to start at roughly the same time as well, meaning late February.