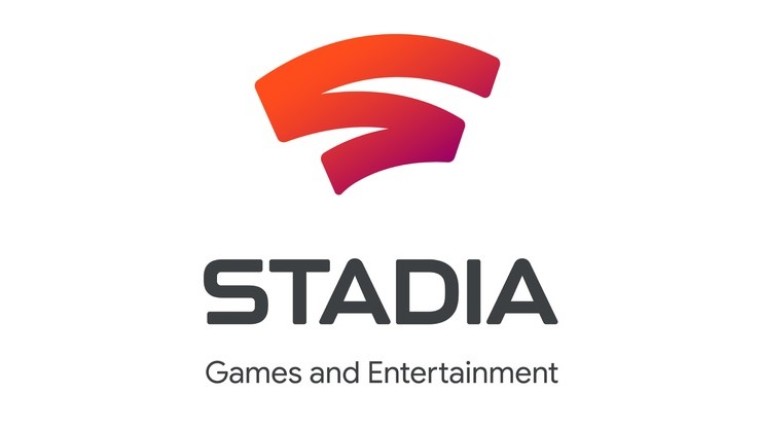 Google has announced that the Stadia Games & Entertainment division, which was responsible for developing exclusive games for the platform, is shutting down. The division was comprised of two studios, one in Montréal, which included the team from Journey to the Savage Planet developer Typhoon Studios, and one in California.

According to Kotaku, word of the shutdown started to spread around last week, with Google apparently canceling any projects that weren't set to release anytime soon. The shutdown means that the 150 employees in the two studios will have to find new work, with Google trying to direct them to new roles inside the company. Jade Raymond, who led the division after working on series such as Assassin's Creed, is leaving Google.

Phil Harrison, Vice President and General Manager for Stadia, made the announcement in a blog post today, and it sheds some light on Google's plans. The company wants to focus on developing the platform, but the wording seems to go beyond simply offering games to play on Stadia and competing in the console market. The post reads:

"In 2021, we’re expanding our efforts to help game developers and publishers take advantage of our platform technology and deliver games directly to their players. We see an important opportunity to work with partners seeking a gaming solution all built on Stadia’s advanced technical infrastructure and platform tools."

It's not completely clear what this entails, but it seems to suggest that developers don't necessarily have to distribute a game through Stadia as a platform, but instead use the technology to make titles available to play instantly in other ways. A few months ago, we speculated that companies such as Google and Amazon may end up offering their infrastructure as the backbone for other platforms, rather than breaking into the market directly, which lines up well with this announcement.

Google says it plans to continue bringing new third-party games to Stadia, but without compelling exclusive content, it will be harder to attract players to the platform.