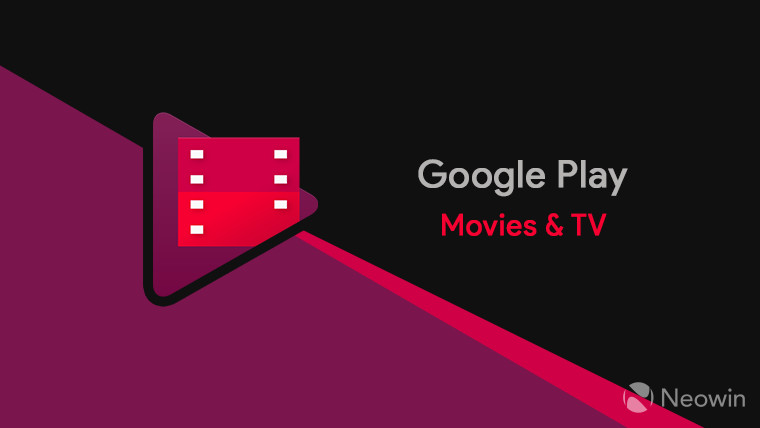 Google announced some improvements to its Play Movies & TV 4K offerings today, and you're in for some free upgrades. Indeed, if you purchased an SD or HD movie from the company and it's now available in 4K UHD, you'll get the new version for free. Of course, this assumes that the movie comes from a participating studio, which includes Fox, Lionsgate, NBC Universal, Sony, and Warner Bros.

The firm also said that it's dropping the prices on most of the 4K movies that are available. Presumably, it's aiming to do the same thing that Apple does with iTunes, which is to eliminate quality tiers and just have one price for the movie.

And finally, Google said that it's updating its Play Movies & TV app for Samsung, Vizio, and LG smart TVs with a more modern design. While 4K movie playback is already available on Sony Bravia smart TVs, the company said that it's adding support to Samsung smart TVs now, with LG support coming soon. The idea is that you shouldn't have to purchase an additional device to watch your purchased content in its best quality.

If you want to check out which of your movies have been upgraded for free, there should be an "upgraded to 4K" filter in the Play Movies & TV app.