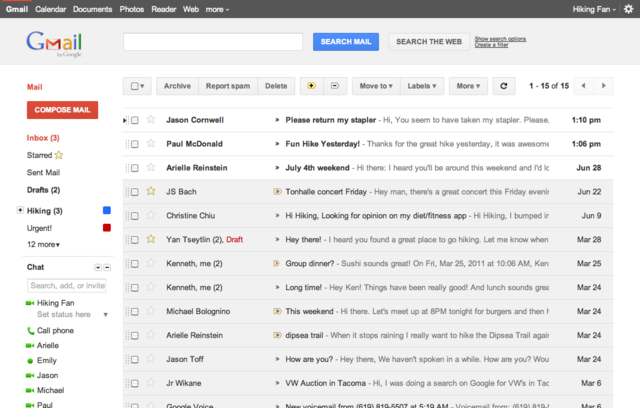 Google is on a roll this week, with the company announcing its new social network -- Google Plus -- and then beginning a full rollout of a new style for all of their products across the web.

So far, we've seen updates to Google.com and Maps over the last few days, and now Google's announced that they've made available a preview of the new Gmail theme that will be released in the near future. The new look is simple and aims to unclutter the Gmail experience, making elements bigger and easier to see and frequently used items more obvious. 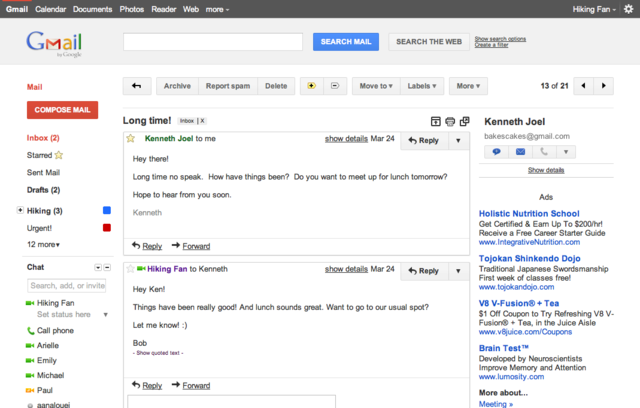 The new themes "Preview" and "Preview (Dense)" are found in the themes tab in Gmail's settings dialog. Google says that they only have two themes because they aren't quite finished yet and they do not dynamically resize based on screen size. The company said that the "new interface eventually expand dynamically to accommodate different screen sizes and preferences."

They went on to say that they will be "working on these upgrades gradually over the next few months to allow plenty of time to understand and incorporate your feedback into the evolving design." Apparently some labs will look "a little strange" with the new themes, but Google plans to fix these issues as they push changes over the next few months. 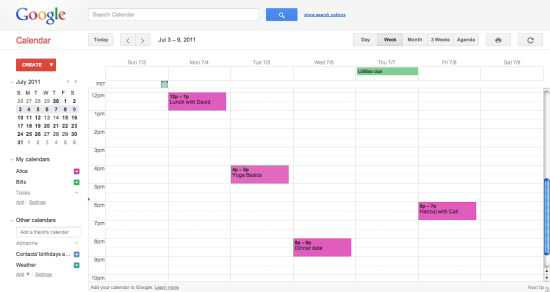 Google Calendar is also getting the new interface with this article over on the support forums detailing the changes. The company is encouraging feedback on their new designs, and that can be provided here.