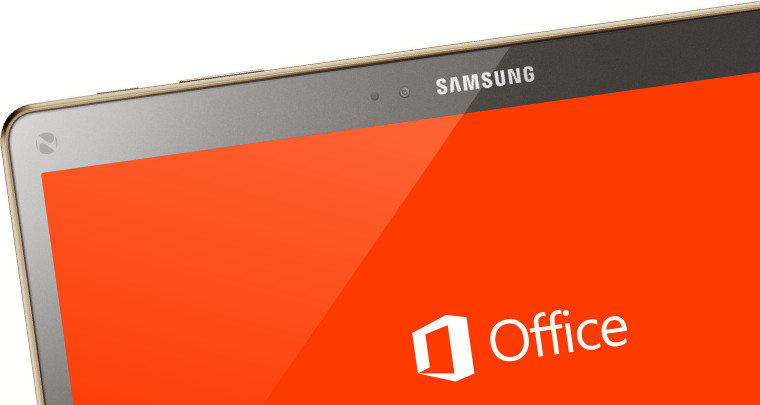 In recent years, Microsoft has been on a crusade to put its software on as many devices as possible, regardless of whether they belong to Microsoft's ecosystem or not. Office is a prime example of this shift in paradigm, with the Mobile version of Office coming to the iPad long before a preview was even made available for Windows devices. Google is now extending its arm in friendship too, with the release of a Google Drive plug-in for Microsoft Office, allowing you to sync your Word, Excel and PowerPoint files using the cloud service.

Using Google Drive in Office is fairly similar to the way OneDrive integration already works; you simply download the plug-in, connect your Google Account and select Google Drive from among the options for save location in the 'File' tab. You can both open and edit files saved in Google Drive or save local files to Mountain View's cloud service.

The free plug-in can now be downloaded from Google's website here.